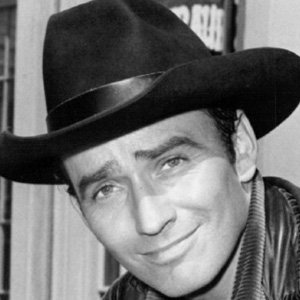 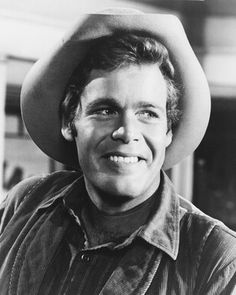 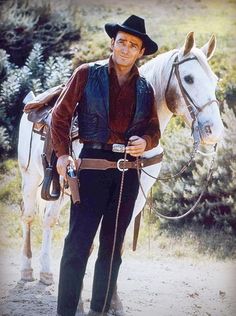 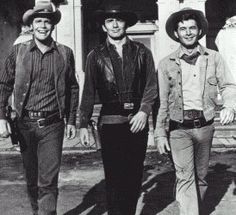 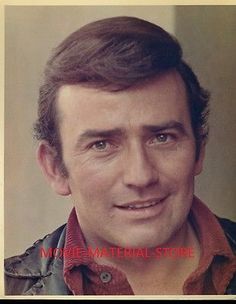 He became sick with the polio virus as a child.

He was honored for his contribution to the western film genre at the 1995 Golden Boot Awards ceremony.

He acted opposite Jane Wyman in the Disney family drama, Pollyanna (1960).