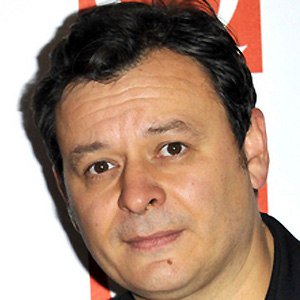 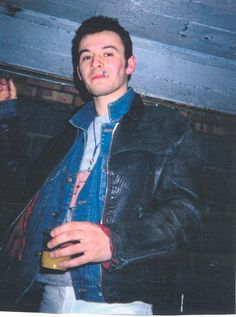 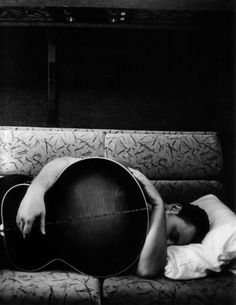 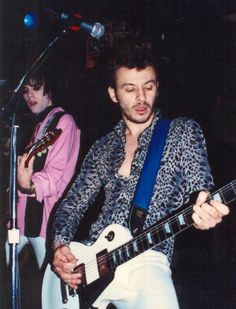 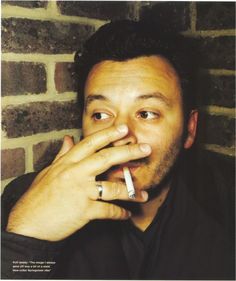 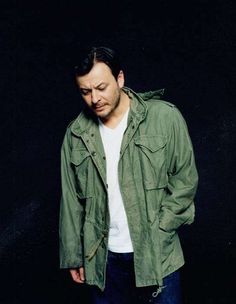 He was bullied relentlessly as a child.

He released solo singles like the #18 song "That's No Way to Tell a Lie."

His cousin Sean Moore is also in Manic Street Preachers; he grew up in Bradfield's household. He married Mylène Halsall in 2004; they have two children together.

He was also joined by bandmates Nicky Wire and Richey Edwards on Manic Street Preachers.