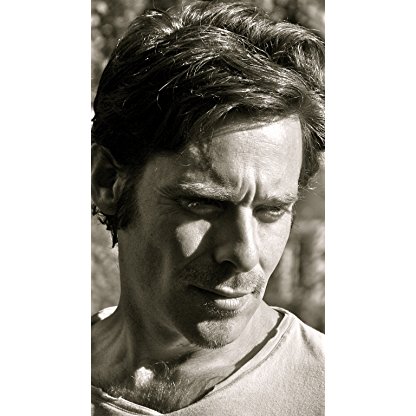 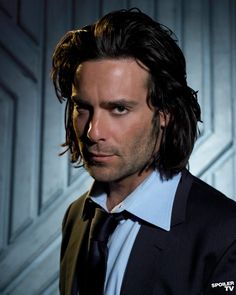 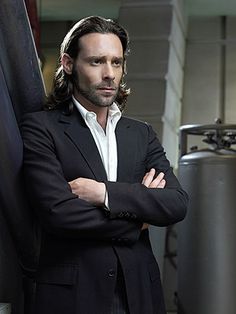 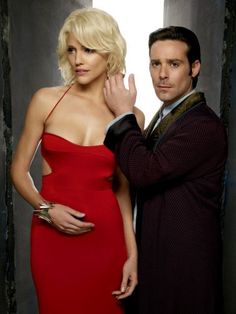 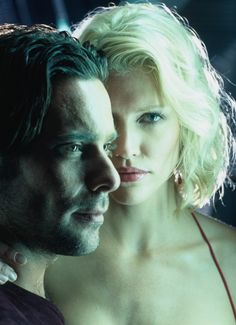 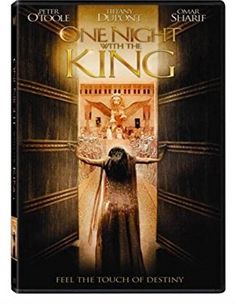 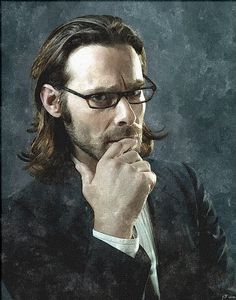 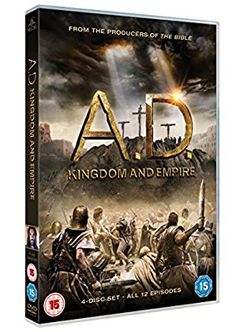 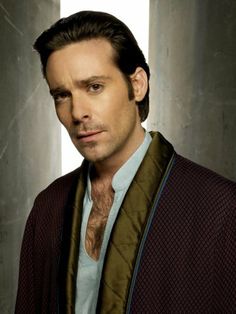 Callis attended the University of York, graduating in 1993 with a BA in English and Related Literature. He was a member of Derwent College, for which he was an enthusiastic rugby player. At university he was also a keen student actor, Director and Writer. He was a key member of the University of York Gilbert and Sullivan society and even appeared in productions put on by friends at Cambridge University, including a production of Harold Pinter's The Dumb Waiter. After graduating from university, Callis trained at LAMDA.

Callis went on to attend the London Academy of Music and Dramatic Art, from which he graduated in 1996. In the same year, he was awarded the Jack Tinker Award (Theatre Record Critic of the Year) for Most Promising Newcomer for his performance in Old Wicked Songs, a two-hander by Jon Marans, in which he starred alongside Bob Hoskins.

Callis finished filming his first role in a cinema film, Bridget Jones's Diary, alongside Renée Zellweger and Hugh Grant, in the summer of 2000 and between a few further film and TV roles went back on stage in the Soho Theatre in December 2002.

In 2003, Callis played the role of Dr. Gaius Baltar in the re-imagined Battlestar Galactica miniseries, and continued the role in the regular series that followed. In 2006, Callis won the Best Supporting Actor Saturn Award and an AFI award for his performance as Baltar.