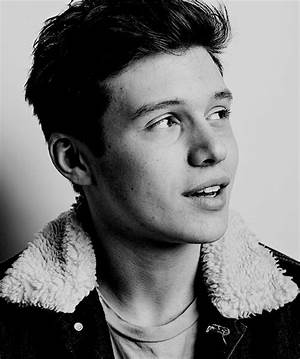 James Butler was born on December 18, 1972 in New York. Known as the Harlem Hammer, he was a USBA Super Middleweight champion.
James Butler is a member of Boxer 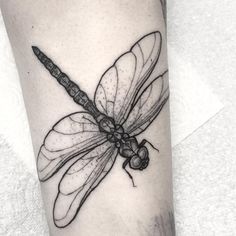 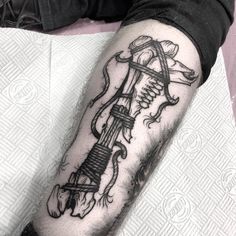 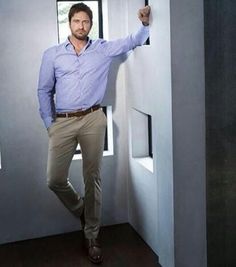 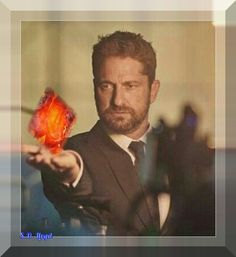 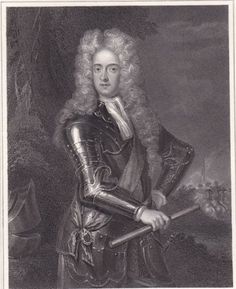 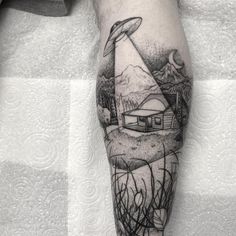 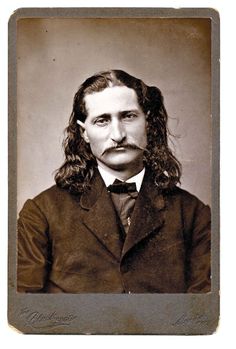 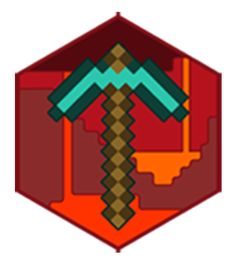 Known as the Harlem Hammer, he was a USBA Super Middleweight champion.

He first came into public light in 2001, when he sucker punched Richard Grant after a fight, dislocating Grant's jaw.

His career came to an end in 2004, when he murdered his friend, which earned him a 29-year jail sentence.

He has one child.

His last professional match was a loss to Omar Sheika. 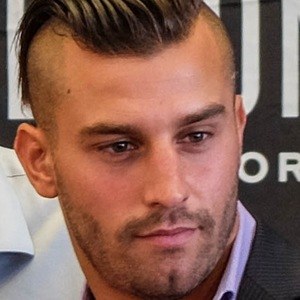 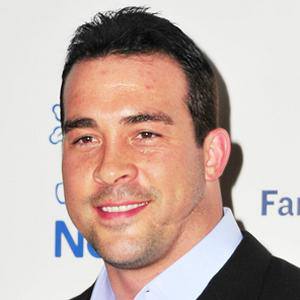 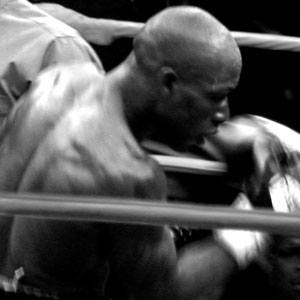 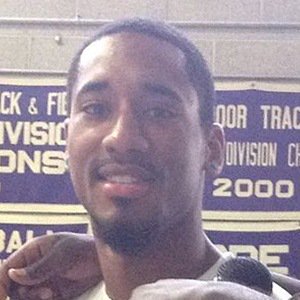 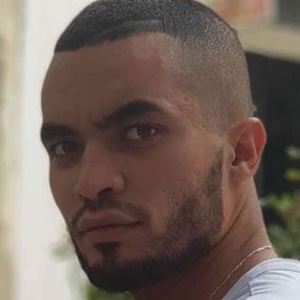 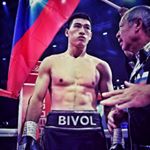 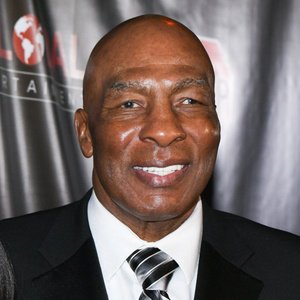 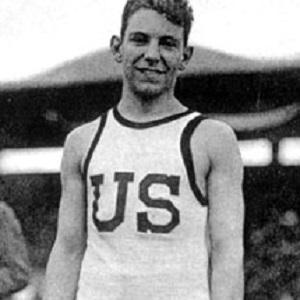 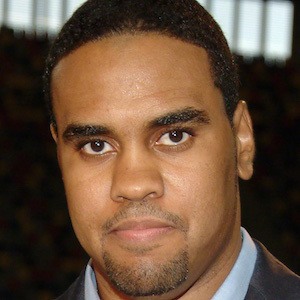 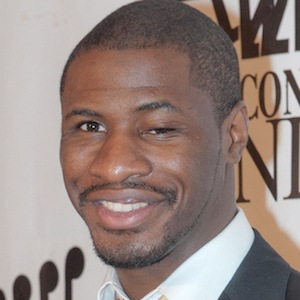