James Balsillie was born on February 03, 1961 in Canada. Founded Research In Motion with fellow billionaire Mike Lazaridis in 1984. Later created BlackBerry, forever tethering businesspeople to email (thanks?). RIM now launching PlayBook, a tablet device to compete with Apple's iPad. In active ego-match with Steve Jobs over whose is better. Sports nut, has tried three times to buy an NHL team to move to Ontario. Member of Trilateral Commission.
James Balsillie is a member of Technology 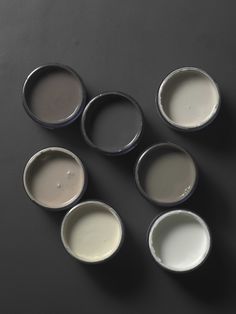 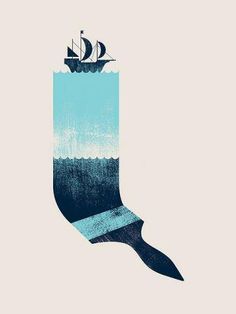 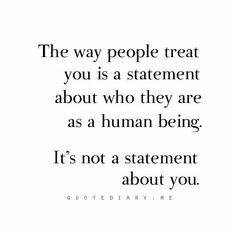 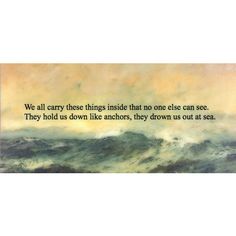 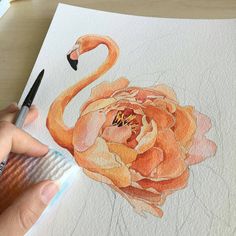 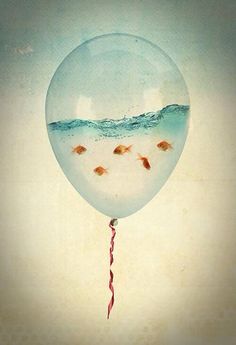 Balsillie was born in Seaforth, Ontario, and raised in Peterborough, Ontario, where his family relocated in 1966 and he attended Peterborough Collegiate and Vocational School. He received a Bachelor of Commerce degree from Trinity College at the University of Toronto in 1984. He earned an MBA from Harvard Business School in 1989. He received a PhD from Wilfrid Laurier University. In 2003, he was elected a Fellow of the Institute of Chartered Accountants of Ontario (FCA).

Balsillie has been involved in three attempts to buy a National Hockey League franchise with the overt intention of moving it to Hamilton, Ontario. On October 5, 2006, Balsillie made a bid to purchase the Pittsburgh Penguins franchise for US$185 million from former player Mario Lemieux and his partners. On December 15, 2006, Balsillie withdrew his bid to buy the team after receiving notice from NHL commissioner Gary Bettman that the league would negotiate the arena deal on his behalf and the league also wanted the right to take over the team if necessary.

On March 5, 2007, Balsillie resigned his role as chairman of RIM as the firm reported over US$250 million in past stock option accounting errors after an extensive review. He retained his roles as co-chief executive and Director. On May 17, 2007, RIM announced that “Consistent with current best practices in corporate governance, the roles of Chairman and CEO have been separated.".

In February 2009, as part of the penalties and sanctions approved by the OSC in settling the improper option practices, which the OSC called a “fundamental failure of governance”, Balsillie was forced to resign as a Director of RIM. In May 2010, almost immediately after the OSC sanctions expired, Balsillie was reappointed to the board, (ignoring strong shareholders and investor objections), notwithstanding RIM’s earlier public representations that the roles of Chairman and CEO were separated.

On March 29, 2012, Research in Motion announced that Balsillie will be stepping down from the Board of Directors.

Jim Balsillie is a philanthropist who supports numerous local and national initiatives. Balsillie’s success at RIM has allowed him to create CIGI, CIC, and contribute resources and time to organizations such as Waterloo Children’s Museum, Grand River hospital, Canadian Olympic Foundation and others. In 2007, Balsillie donated $50 million to the University of Waterloo, Wilfrid Laurier University and the Centre for International Governance Innovation as part of a $100 million initiative to create the Balsillie School of International Affairs. In recent years Balsillie has made a number of donations across Canada and abroad anonymously.