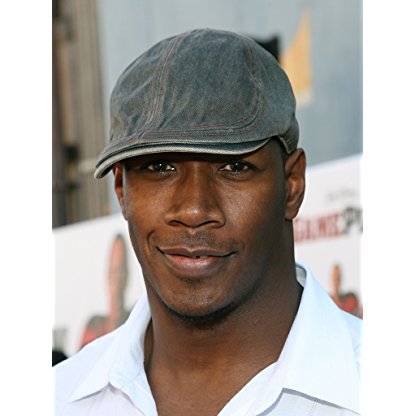 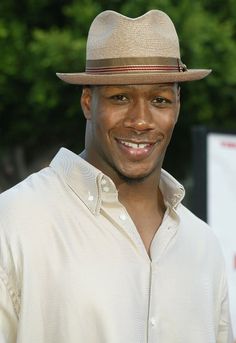 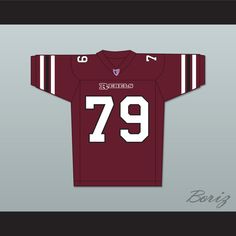 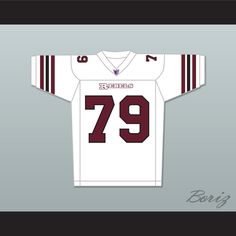 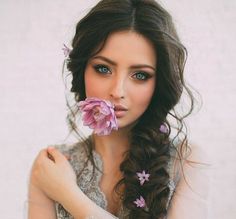 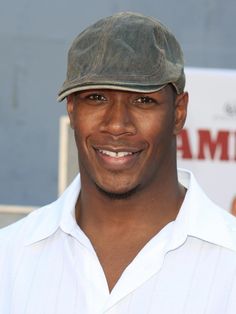 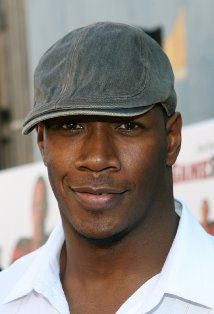 The following spring, the Los Angeles Xtreme of the ill-fated XFL came calling; LA head coach Al Luginbill had coached Duff at San Diego State in 1993. Duff became a fan favourite as one of the Xtreme's top defensive players (recording 18 tackles and four sacks), but also for his nickname. Thanks to an XFL rule that allowed players to put anything they wanted on the backs of their jerseys (within reason), Duff decided to name himself after an underground black comic strip character: Death Blow. The nickname was a hit with fans, and probably the second-most well-known in the entire XFL, after Rod Smart's moniker "He Hate Me". The Xtreme won the XFL's first (and only) title.

Drafted in the sixth round of the 1995 NFL Draft by the New York Giants, Duff played in all but one of New York's 16 regular season games, starting two at defensive end, and recording four sacks. After spending the 1996 season on injured reserve with a foot injury, Duff signed with the Washington Redskins, playing 26 games over two seasons (1997-98) and recording five sacks. After Duff was released, he appeared in training camp with the 2000 Oakland Raiders, but did not make the team.