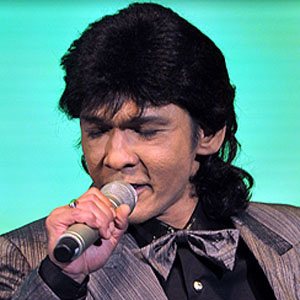 Malaysian singer and actor known for cultivating a rebel persona.

He won the Bintang RTM contest, sponsored by Malaysian radio and television, in 1979.

He played the role of Sunny in the 1995 film Suratan Kasih.

His family lived in Ipoh, Perak in Malaysia at the time of his birth.

Like Abdillah, Mizz Nina is also a Malaysian pop singer.