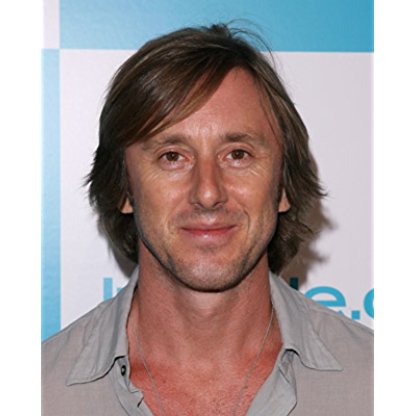 Jake Weber was born on March 12, 1963 in  London, England, United Kingdom, is Actor, Soundtrack. Jake Weber has worked in film, theatre and television. His film credits include Zach Snyder's remake of Dawn of the Dead, Martin Brest's remake of Meet Joe Black, Jonathan Mostow's U-571, Mike Newell's Pushing Tin, Tarsem Singh's The Cell, Marshall Herskovitz's Dangerous Beauty, Alan J. Pakula's The Pelican Brief, Sidney Lumet's A Stranger Among Us, and Larry Fessendon's Wendigo. His first job was in Oliver Stone's Born on the 4th of July. Most recently, he can be seen in Learning to Drive opposite Patricia Clarkson as well as Terrence Malick's Song to Song.He was a series regular on Mind of the Married Man (HBO), American Gothic (CBS), Something Wilder (CBS), starring Gene Wilder, and, for 7 years, Medium (NBC), starring Patricia Arquette. Jake recurred in 2 seasons of Hell on Wheels, and guested in Joe Swanberg's Easy for Netflix as well as Secrets and Lies on ABC. Most recently, he has a series regular on Homeland.A theatre veteran, he has appeared extensively on and off Broadway and regionally at Williamstown Theatre Festival and Arena Stage.He attended Juilliard in New York City, A.S. Neil's Summerhill School in England, Middlebury College in Vermont, where he studied English and Political Science, and The Moscow Art Theatre in the then Soviet Union.He was born in London. Weber has one son, Waylon, born in 2006. In 2017, he married his longtime partner, Korri Culbertson Weber.
Jake Weber is a member of Actor 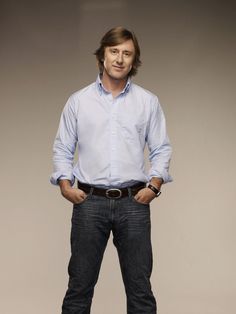 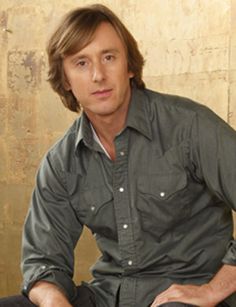 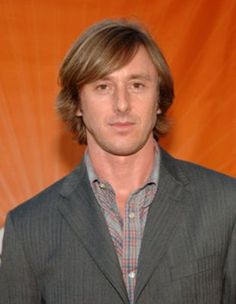 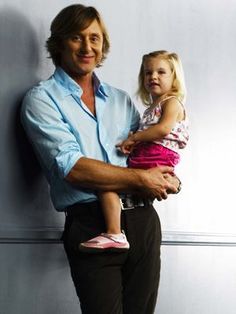 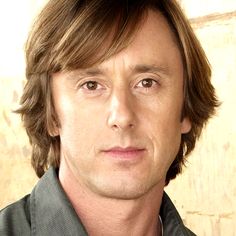 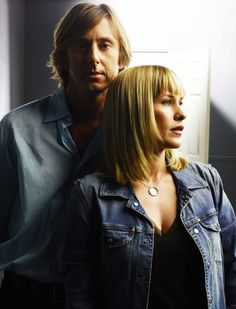 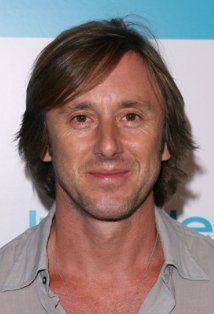 Weber's roles were often bit parts in A-list films, beginning with that of Kyra Sedgwick's character's unnamed boyfriend in the Oliver Stone-directed period saga Born on the Fourth of July (1989) and continuing with work for such Directors as Sidney Lumet (A Stranger Among Us, 1992), Alan J. Pakula (The Pelican Brief, 1993) and Martin Brest (Meet Joe Black, 1998). Weber scored one of his premier leads as Dr. Matt Crower, a kindly physician who takes charge of a young boy and protects him from a possessed sheriff in actor-turned-producer Shaun Cassidy's short-lived, but well received, supernatural drama series American Gothic (1995) on CBS. That programme did not last long; and neither did the Mike Binder sitcom The Mind of the Married Man (2001), in which Weber signed on as one of the leads, Chicago newspaper employee Jake Berman.

In 2001 and 2002, Weber was a series regular in HBO's The Mind of the Married Man and made guest appearances on Law & Order: Criminal Intent and NYPD Blue. As of autumn 2016, Weber joined the cast, in a recurring role, of ABC's Secrets and Lies in its second season. After a recurring role on Fox's The Following, Weber has had series regular roles on Hell on Wheels and Homeland.

After his prominent role in the 2004 remake of horror film Dawn of the Dead, Weber won the role of Joe Dubois on Medium as the husband of a woman (Patricia Arquette) plagued by psychic visions who uses her ability to help solve crimes.

Weber's mother, Susan, was diagnosed with depression and LSD-induced schizophrenia and died of a drug overdose when Jake was 8 years old and living at the Rolling Stones' Villa Nellcôte. His father, who sold various drugs and utilized both his sons in trafficking the drugs to various international destinations, struggled with drug addiction until his death in 2006.

At the 2010 Cannes film festival, as part of the Directors' Fortnight at the launching of the rock 'n roll documentary, Stones in Exile, singer Mick Jagger spoke to the crowd about the months of drug-fueled recording sessions that produced the Stones' classic 1972 album Exile on Main Street. Jagger joked about the rarely seen original footage that reveals eight-year-old Weber rolling marijuana joints for them. Weber has reportedly stated that his drug-dealing father brought him to Keith Richards's rented French villa, Nellcôte, in the seaside town of Villefranche-sur-Mer near Nice, where the Stones were recording the album.

As of autumn 2016, Weber is a recurring guest-star as the psychotherapist husband of Detective Andrea Cornell (played by series lead Juliette Lewis) on the second season of the ABC murder mystery, Secrets and Lies. The series was picked up for a full second season by ABC after a successful limited run last spring as a midseason replacement. Weber had a recurring part on the Fox series, The Following, and improvised on the Netflix series Easy?'. Weber can currently be seen as a series regular on the Showtime hit Homeland.