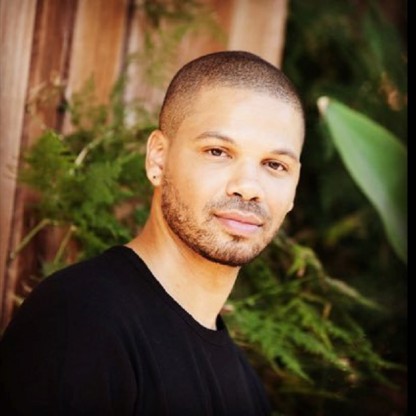 Jake Smollett was born on July 29, 1989 in New York City, United States, is Actor. Jake Smollett is an American actor best known for starring as a child actor in the ABC comedy series ‘On Our Own’, which also had his siblings in major roles. The sitcom was a popular one and earned him a nomination for Young Artist Awards in the category Best Performance by an Actor Under Ten in a TV Series. Born into a family of actors, it comes as no surprise that Jake began his own career as a baby diaper model when he was just an infant. Having entered the world of show biz at a very tender age, he literally grew up in front of the camera which explains the confidence he naturally exudes as a performer. Cute and talented, he was also blessed with an inherent love for acting which made him a popular choice for playing little boys of color in several television series. After appearing in a small role in the sitcom ‘Hangin' with Mr. Cooper’ in 1992, he went on to portray a variety of characters in various other television series.
Jake Smollett is a member of Film & Theater Personalities

Smollett was born in New York City, to a family of actors, the son of Janet (née Harris) and Joel Smollett. His Father was Jewish (his family immigrated from Russia and Poland), and his mother is African-American. Smollett began his career as a baby diaper model. His first role in a scripted series was in Hangin' with Mr. Cooper. He then starred alongside his five brothers and sisters in the ABC sitcom, On Our Own. Smollett also starred alongside his sister Jurnee Smollett as Samuel L. Jackson's son in the critically acclaimed feature film Eve's Bayou, directed by Kasi Lemmons. He was in ABC Family's The Middleman. Jake portrayed Noser, a character derived from Javier Grillo-Marxuach's comic book. The entire cast of The Middleman sat on the panel for Comic-Con in July 2009.

In 2016 Smollett joined his five brothers and sisters on Food Network to cook family style meals every Saturday on "Smollett Eats". He has also recently appeared guest judging on Food Network's hit show "Chopped Junior". In 2017 Jake will join Rachael Ray on The Rachael Ray Show all season long for cooking segments. 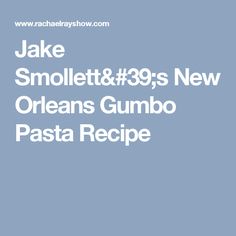 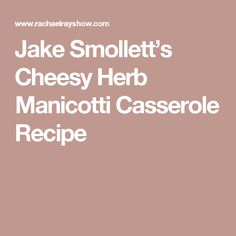 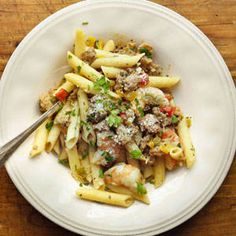 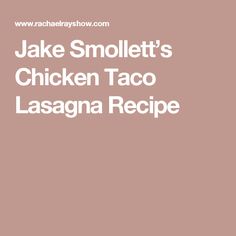