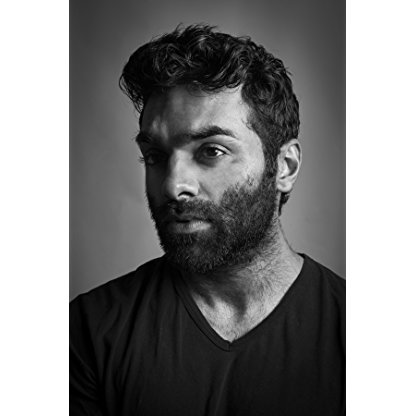 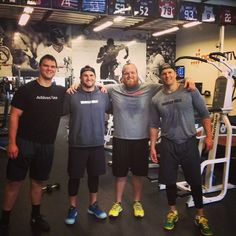 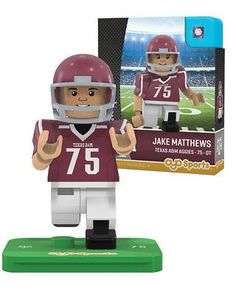 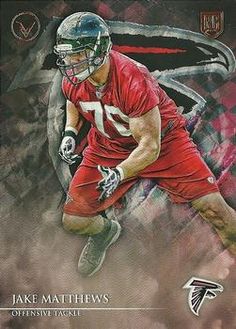 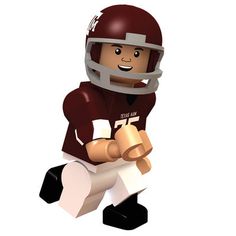 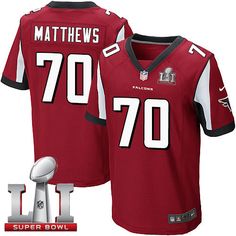 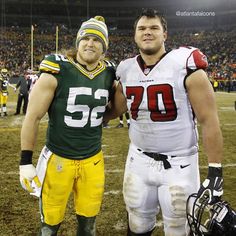 Regarded as a four-star recruit by Rivals.com, he was listed as the No. 7 offensive tackle prospect in the class of 2010. He chose Texas A&M over offers from Oklahoma, Alabama, Arkansas, Oregon, Texas, Texas Tech, Southern California, and Stanford.

As a junior in 2012, Matthews was a first-team All-Southeastern Conference (SEC) selection in recognition of his successful season. He also received first team All-American honors by the Football Writers Association of America. During his senior season, Matthews played left tackle after playing right tackle for the previous three seasons.

As a senior in 2013, Matthews was again a first-team All-Southeastern Conference (SEC) selection.

In his first NFL game, Matthews suffered a high ankle sprain in a season-opening win against the Saints. Despite the injury, Matthews started in all but one game in his rookie season. Matthews was rated the worst tackle of the 2014 season by Pro Football Focus. In 2015, Matthews' blocking improved, allowing only 38 quarterback pressures compared to 51 in 2014. That season, Matthews was named as the third most improved player of 2015 by Pro Football Focus.

In the 2016 season, Matthews and the Falcons reached Super Bowl LI, where they faced the New England Patriots. In the Super Bowl, Matthews played all offensive snaps for the Falcons as they fell in a 34–28 overtime defeat.

On April 25, 2017, the Falcons picked up the fifth-year option on Matthews' contract. He started all 16 games at left tackle for the third straight year for the Falcons in 2017.