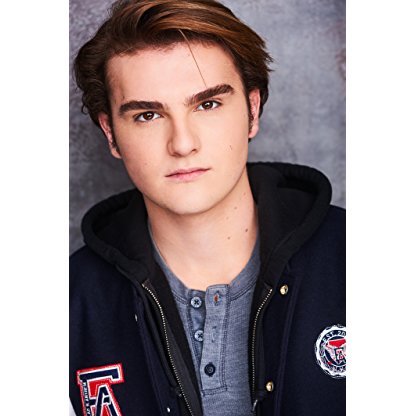 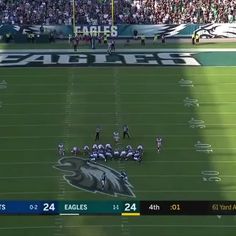 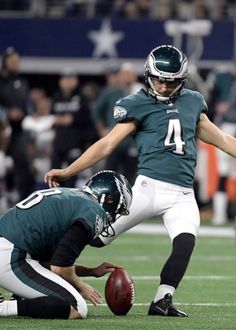 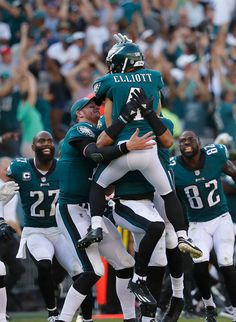 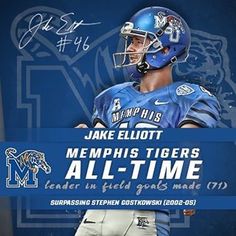 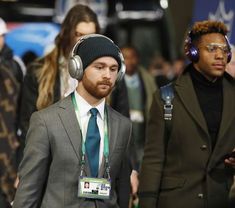 On September 12, 2017, the Philadelphia Eagles signed Elliott off the Bengals' practice squad after the Eagles' starting kicker, Caleb Sturgis, was placed on injured reserve. Elliott made his first NFL appearance in Week 2 of the 2017 season against the Kansas City Chiefs. In the game, he converted both extra point attempts and two out of three field goal attempts. On September 24, 2017, at Lincoln Financial Field in Philadelphia, Elliott kicked a 61-yard field goal to beat the New York Giants on the final play of the game, resulting in a 27–24 victory, earning him NFC Special Teams Player of the Week. It was tied for the 7th-longest field goal in NFL history, and the longest since November 2015. It was also the longest field goal in Eagles history, the longest ever kicked in Philadelphia in an NFL game, and the longest ever by an NFL rookie. In Week 4, against the Los Angeles Chargers, he put together a solid performance in converting all four field goal opportunities and both extra point attempts for a season-high 14 points scored. During the Week 11 game against the Dallas Cowboys, Elliott made a tackle during the starting kick return. He would later be pulled out of the game for a head injury and would not return. The Eagles finished with a 13–3 record, won the NFC East, and earned a first-round bye. Against the Atlanta Falcons in the Divisional Round, he missed an extra point but converted three field goal attempts in the 15–10 victory. In the NFC Championship against the Minnesota Vikings, he converted all five extra point attempts and one field goal attempt in the 38–7 victory. During Super Bowl LII on February 4, 2018, Elliott made all three of his field goal attempts, including a 46-yard field goal in the fourth quarter that helped seal the Eagles' first Super Bowl victory over the New England Patriots.