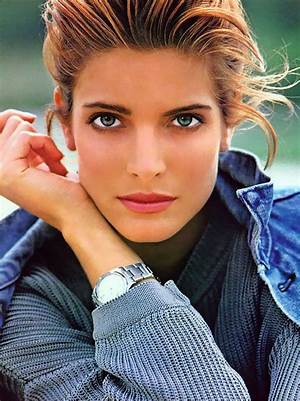 Jake Andrews was born on April 16, 1980 in Texas. Lifelong blues musician who released his third album, Feelin' Good Again, in 2007.
Jake Andrews is a member of Guitarist 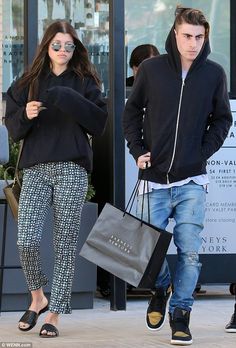 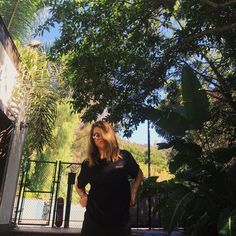 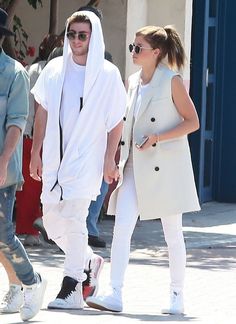 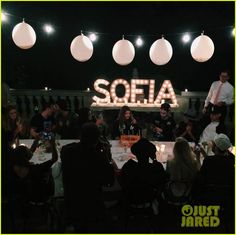 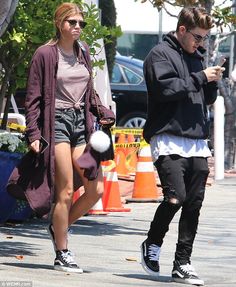 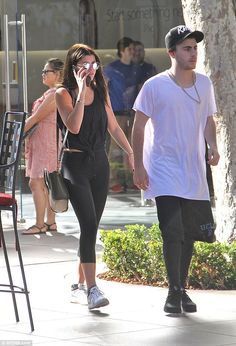 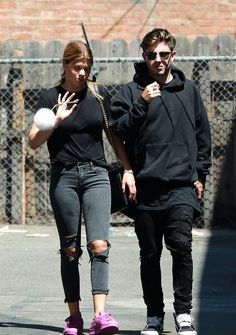 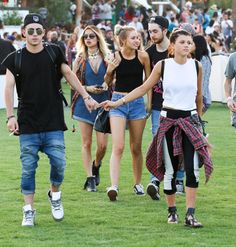 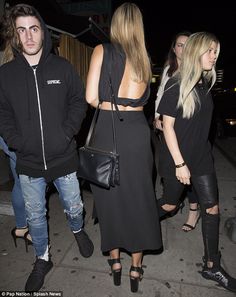 He performed for the first time on stage at age eight, having received his first guitar three years beforehand.

He has collaborated with several blues artists, including Paul Jones, Ernie Halter, and Long John Hunter.

He was introduced to the guitar by his father John Andrews.

He performed with blues legend B.B. King as a teenager. 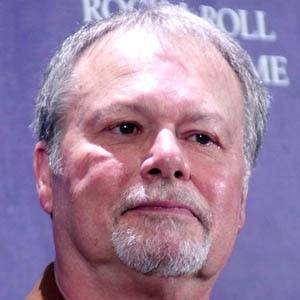 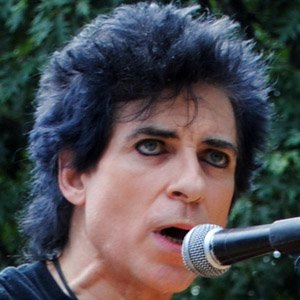 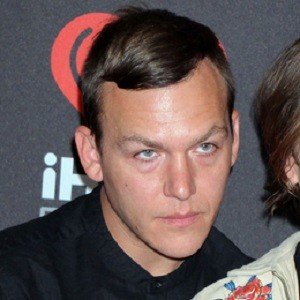 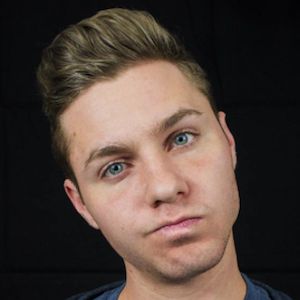 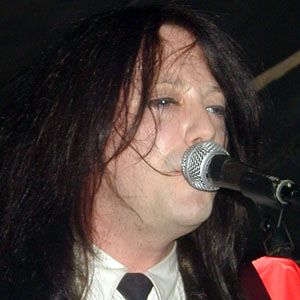 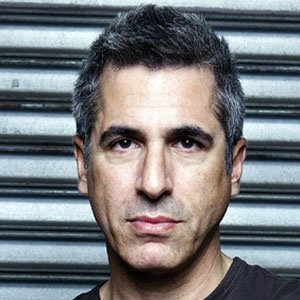