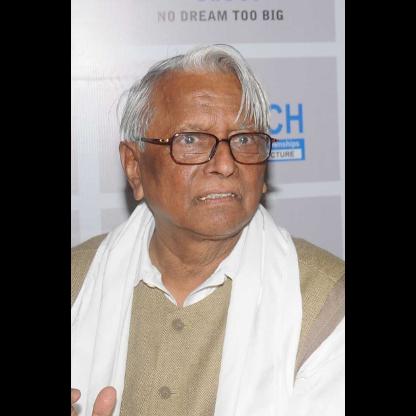 Jaiprakash Gaur was born in India. Gaur got his start working as a junior engineer for the government. He eventually cofounded, and built $3 billion (revenues) Jaypee Group, now India's largest private sector producer of hydropower. It also has interests in cement, roads, power and hotels. Its 100 mile expressway between Delhi and Agra opened in August. Its Jaypee Sports, run by son Sameer, hosted the first Formula One race in India last year. It will host MotoGP and World Superbike races next year, and was also awarded the Punjab franchise of the India Hockey League, expected to debut in 2013. Jaiprakash Associates, which has $4.3 billion in debt and trades on the Bombay Stock Exchange, is reportedly in talks to sell part of its cement business to Kumar Birla's group. Son Manoj and his family, who were fined in January for alleged insider trading, were cleared of all charges in October. Family fortune, which he shares with his children, sister and nephews, is down due to new information on shareholdings. 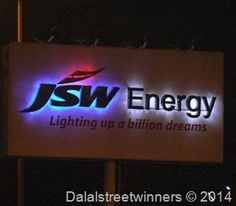 Gaur was born in village Chirchitta, Bulandshahr in Uttar Pradesh. His Father was an agricultural inspector. He graduated in civil engineering from the University of Roorkee in 1950.

After graduation, Gaur joined the state government's irrigation department as a junior Engineer. Subsequently he started his own venture as a civil contractor. Two decades later, he laid the foundation for the Jaypee Group by setting up Jaiprakash Associates, a civil engineering and construction company. To leave a secure government job and pursue contractorship in 1958, when it was considered to be most prestigious, required courage. In 1967, he led and transformed a motley group of persons into a company which took pride in its cable address "Iron Will" and went on to execute:

In 2010 he was ranked by Forbes magazine as the 48th-richest person in India, with an estimated wealth of US$1.5 billion.