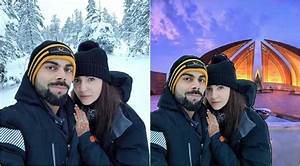 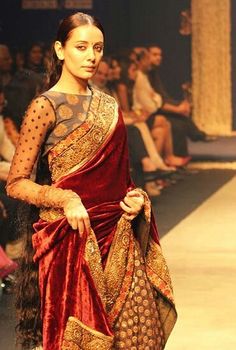 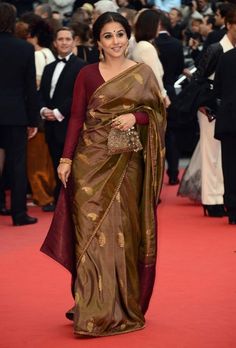 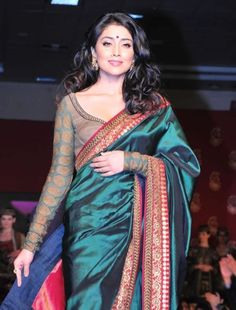 He was the runner-up at the Wimbledon Boys' Singles tournament in 1960.

He was given the Arjuna Award by the Indian government for his contributions to national Sports in 1966.

He and Indian cricketer Chetan Chauhan both received the prestigious Arjuan Award for their exceptional athletic achievements. 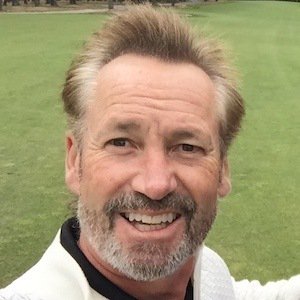 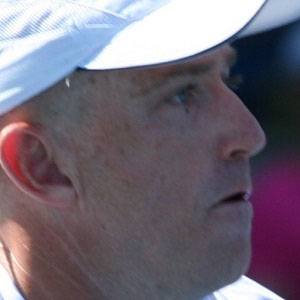 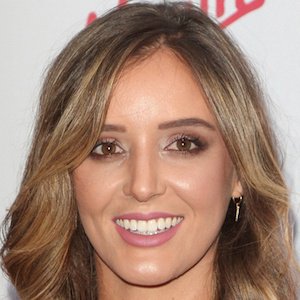 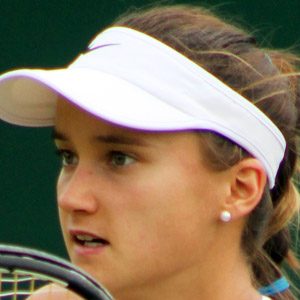 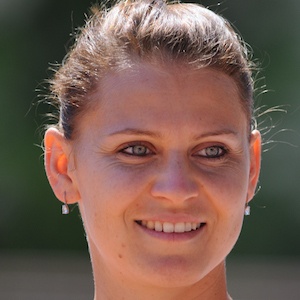 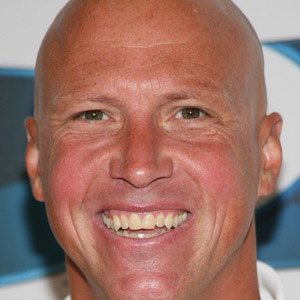 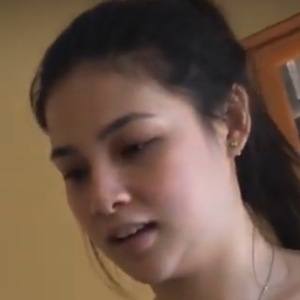 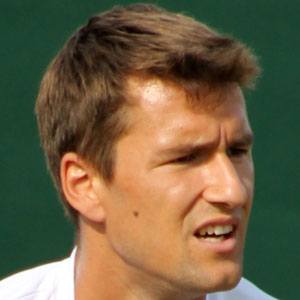