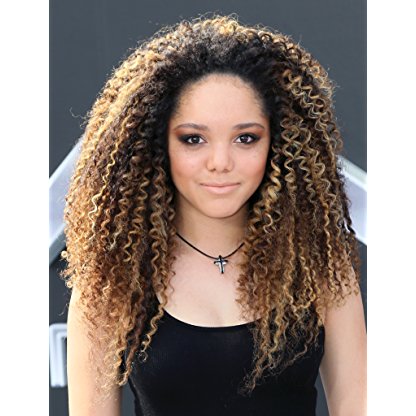 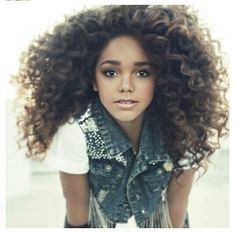 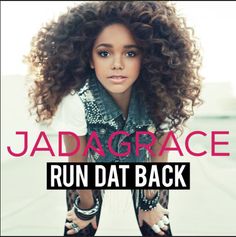 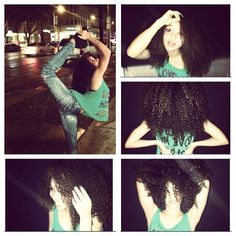 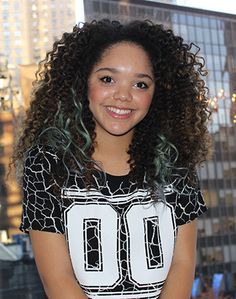 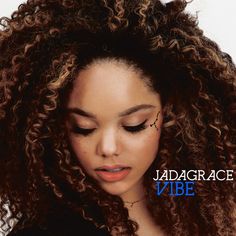 Jadagrace had her first acting credit for Three Versus, a 2008 short film where she played the character Bitsy Mott. Her first major role came in 2009 when she landed the role of Star in the movie Terminator Salvation. In 2012, Cookie Jar Entertainment began production on The Jadagrace Show, a series about a 12-year-old girl who gets her own television show after a video she uploaded on the Internet goes viral.

Jadagrace recorded her first song, "Express Yourself", when she was nine years old. She was discovered for her music by Redfoo of LMFAO. She signed a deal with Epic Records and released her first single, "Run Dat Back" in 2012.

In 2015, she signed a record deal with Capitol Motown and released her first single titled “Vibe” in July 2016.