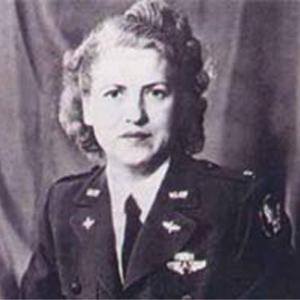 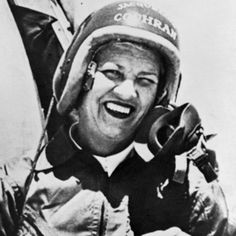 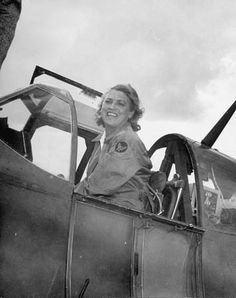 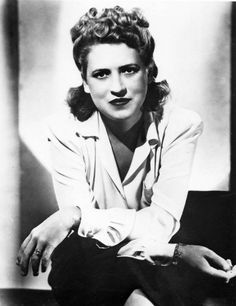 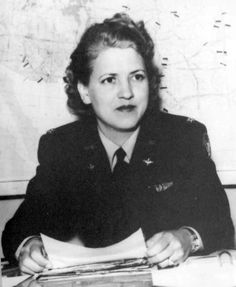 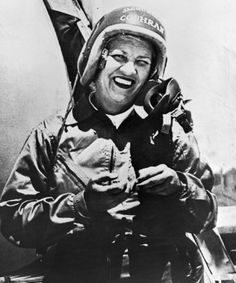 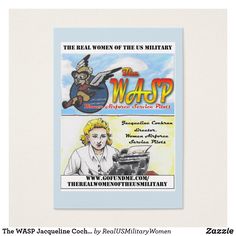 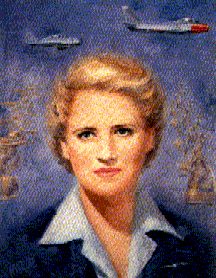 Female aviator and test pilot who was part of the Women's Auxiliary Army Corps (WAAC).

She worked as a hairdresser in Florida and New York before taking her first flying lesson at the Roosevelt Airfield.

She wrote to Eleanor Roosevelt to propose the creation of a female FLIGHT division of the U.S. Army Air Forces.

She and Amelia Earhart were both famous female pilots. 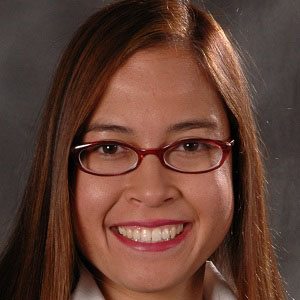 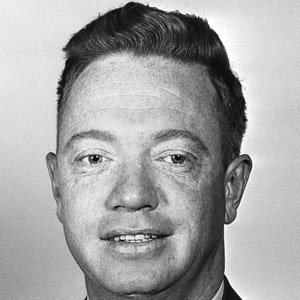 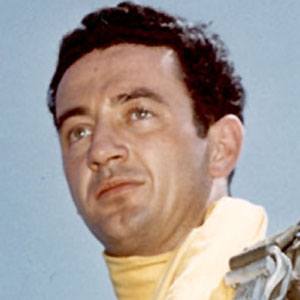 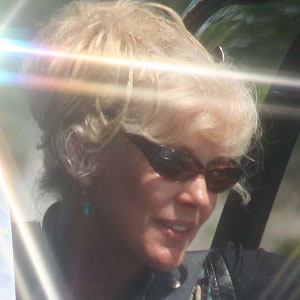 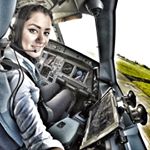 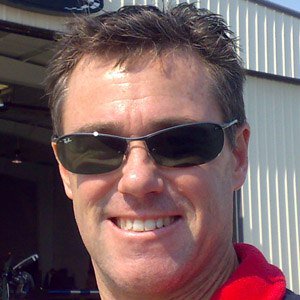 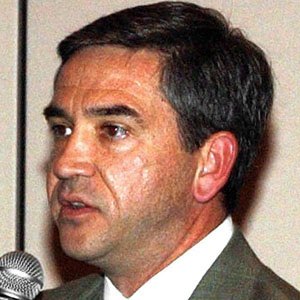 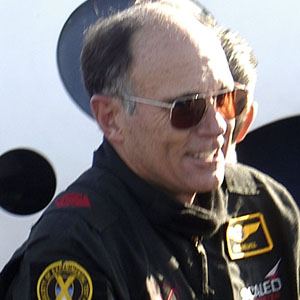 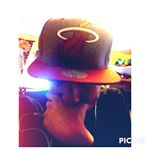