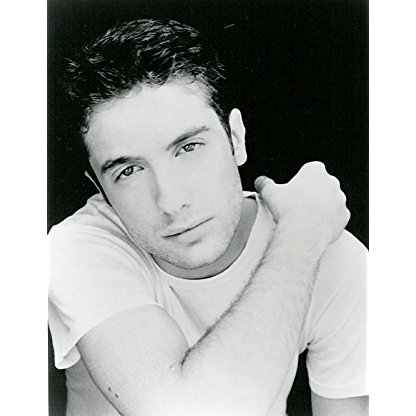 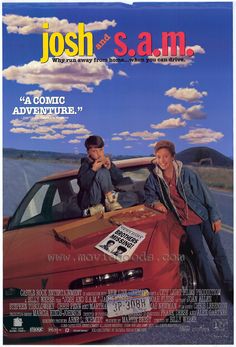 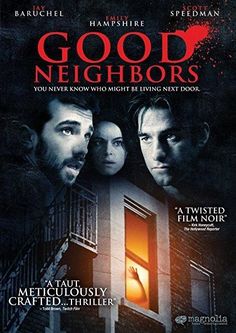 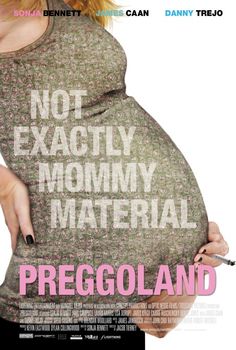 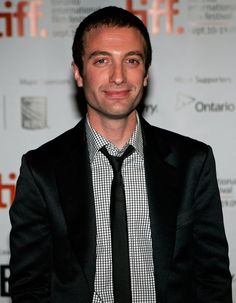 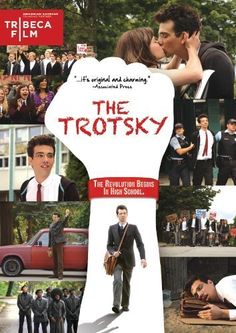 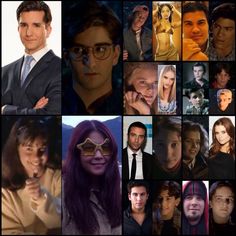 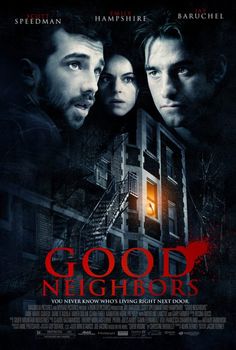 Tierney started his career as a child actor, beginning at age six. Aside from acting, Tierney also writes and directs. He made his directorial debut in 2002, with the short film titled Dad.

Since Dad, Tierney has written and directed the feature films Twist (2003), for which he was nominated for a Genie Award for Best Adapted Screenplay, The Trotsky (2009), which garnered him two Canadian Comedy Awards and a Genie Award, Good Neighbors (2010), and Preggoland (2014). He has also directed episodes of the television sitcom Mr. D and Gavin Crawford's comedy special Gavin Crawford's Wild West. In 2012, Tierney participated in the jury of the Air Canada enRoute Film Festival.

Tierney is the co-creator of the television series Letterkenny along with Writer Jared Keeso. Tierney also occasionally writes and directs the series, in addition to starring as Pastor Glen. At the 5th Canadian Screen Awards in 2017, Tierney won several awards for his work on the series, including Best Comedy Series.