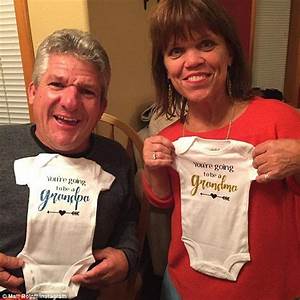 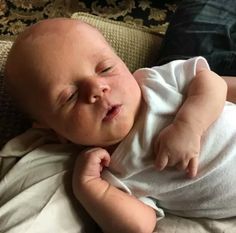 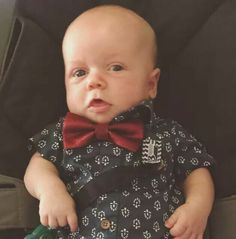 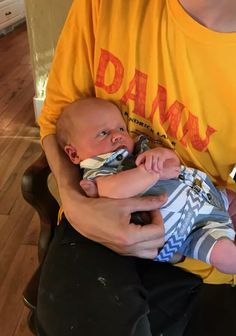 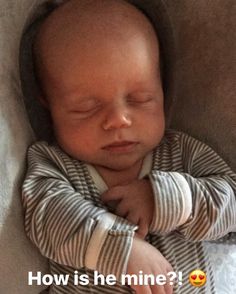 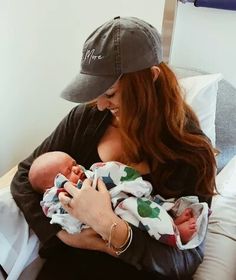 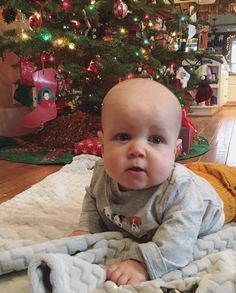 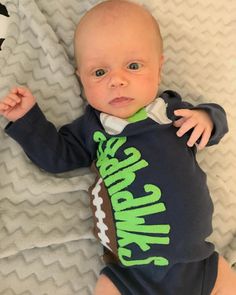 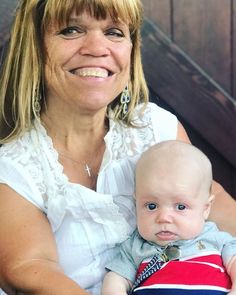 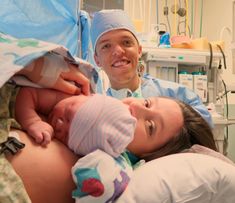 Most well known as the son of Little People, Big World stars Tori and Zach Roloff.

His parents documented his nursery in their vlog titled "Z and T Party of Three!"

His grandparents are TLC reality stars Amy and Matthew Roloff. His parents were married in 2015.

He has several famous aunts and uncles including his father's twin brother, Jeremy, and his aunt and uncle Molly and Jacob.