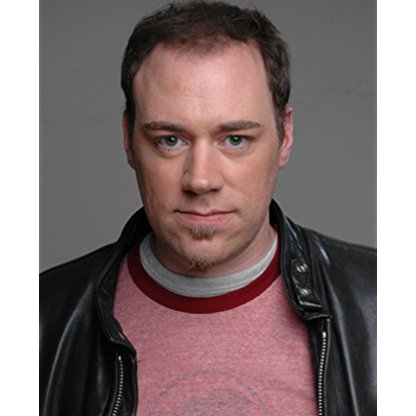 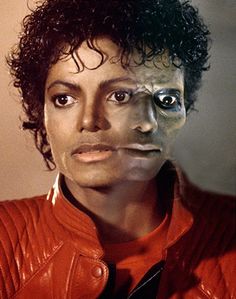 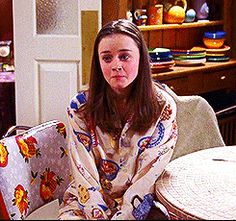 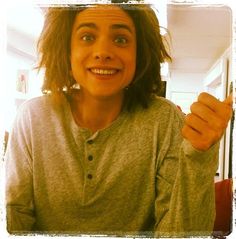 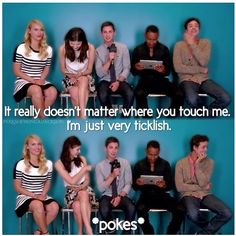 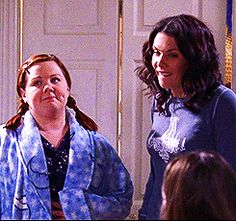 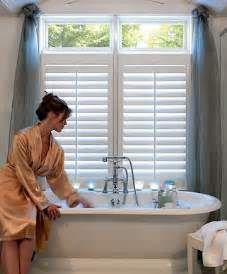 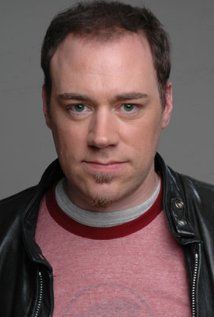 Borstein was born in Highland Park, Illinois, a suburb north of the city of Chicago, in 1973 (according to her own official website), though some sources still say 1971. She was raised in Deerfield, Illinois. Borstein has two elder brothers. Her parents, Irv and Judy Borstein, are both mental health professionals. Borstein is Jewish. Her father is from Atlanta, Georgia. Her mother, a Holocaust survivor, was born and raised in Budapest, Hungary, and moved to the United States after the Hungarian Revolution of 1956. Borstein attended San Francisco State University.

In 1997, Borstein became a cast member on the third season of the Sketch comedy show MADtv. She originally joined the cast as a featured player, but was upgraded to the repertory mid-season.

While working on MADtv, Borstein met Seth MacFarlane, who was then preparing to launch the animated sitcom Family Guy on FOX (MacFarlane was originally supposed to create animated shorts for MADtv, but declined in favor of creating an independent series). MacFarlane cast Borstein as the voice of character Lois Griffin. After the show's debut in January 1999, Family Guy was cancelled by the network in 2002 but returned in 2005. As well as her role as the voice performer for Lois and several other characters (including a brief appearance as Ms. Swan in a 2005 episode), Borstein is also a Producer and staff Writer. She has made at least three guest appearances, once as Lois Griffin, on the Comedy Central animated program Drawn Together.

In 2000, Borstein was cast as Sookie St. James in the WB drama Gilmore Girls. She portrayed Sookie in the pilot, but her MADtv contract prevented her from continuing in the role, which was recast with Melissa McCarthy. Borstein made recurring appearances on Gilmore Girls throughout the show's run, first as the harpist Drella and Miss Celine.

Borstein was a co-host of GSN's Celebrity Blackjack in 2004. In addition, she also appeared as a Comedian contestant on IFC's short-lived, comedy-driven game show Bunk in 2012.

Borstein's production company is called Crackerpants, Inc. In 2007, they released the DVD Drop Dead Gorgeous (in a Down-to-Earth Bombshell Sort of Way), a recording of a live performance at the Alex Theatre, with opening act Teddy Towne. The title comes from one of many actual female character breakdowns Borstein reads from to illustrate sexism in the industry.

Borstein is divorced from actor and Writer Jackson Douglas, whom she met while studying improv at the ACME Comedy Theatre. Douglas proposed to her during the taping of a MADtv skit; the couple married in 1999. Douglas filed for divorce in October 2014. In the DVD commentary for the Family Guy episode "Stewie Kills Lois" – at the time she was pregnant – she joked about the possibility of naming her baby Stewie. They have a son named Barnaby Borstein Douglas (born September 8, 2008) and a daughter named Henrietta Borstein Douglas (born October 1, 2012).

In 2010, Borstein joined the first season staff of the Showtime comedy-drama Shameless, as a Writer and supervising Producer. In its second season she held the position of Writer and consulting Producer. She also guest starred in the first-season episode "But at Last Came a Knock", as Lou Deckner.

As an Actress, she has made appearances in such films as Killers and Dinner for Schmucks. She played the school principal in The Lizzie McGuire Movie, the best friend of Halle Berry's character in Catwoman, and an employee at CBS News in Good Night, and Good Luck. She also had an uncredited cameo in the Will Ferrell movie Kicking & Screaming as an obnoxious coffee shop patron. She also had a small role in the movie Bad Santa. On some commercials, she sometimes voices Olive Oyl from Popeye and Betty Boop. She also had a minor role in the film Ted, in 2012.

Borstein was nominated for a Primetime Emmy Award for Outstanding Voice-Over Performance for her Family Guy episode "Lois Comes Out of Her Shell" (2013). Borstein appeared on an American version of the comedy Getting On; the series has gained positive reviews.