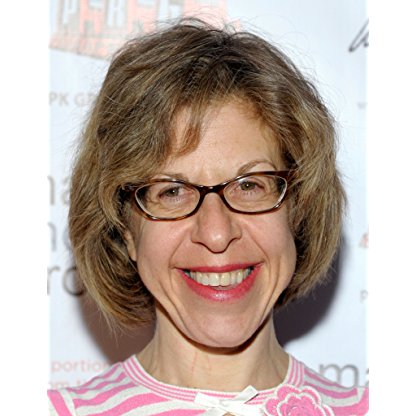 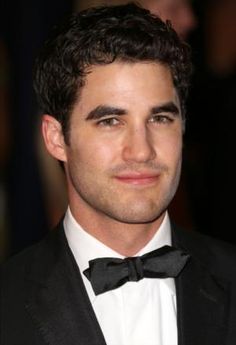 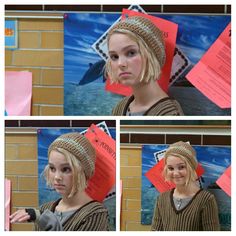 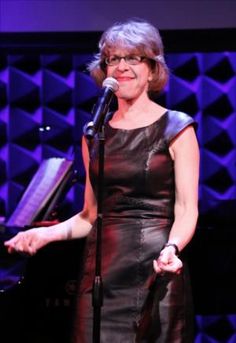 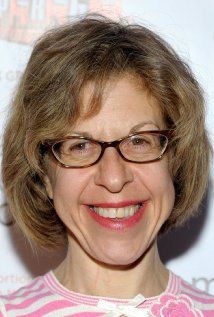 She performed numerous roles in David and Amy Sedaris's 2001 comic play, The Book of Liz, winning an Obie Award. Her other theatrical credits include The Sisters Rosensweig, Straightjacket, Incident at Cobbler's Knob, and One Woman Shoe, for which she won a Jeff Award. In addition, she regularly performs at Joe's Pub in one-woman concerts.

In 2007 she was featured in the film Making Trouble, a tribute to female Jewish comedians, produced by the Jewish Women’s Archive. In 2011, Hoffman appeared as a cameo in The Sitter as Mrs. Sapperstein. In 2012, she has had a recurring role in The New Normal. She appeared in a cameo role in the Oscar-winning movie Birdman in 2014.

In 2002, Hoffman was cast in the musical Hairspray on Broadway, playing the roles of Prudy Pingleton, Gym Teacher, Matron and Denizen of Baltimore. She won the 2003 Theatre World Award for her performance. She co-starred as Calliope, muse of epic poetry, in the rock musical Xanadu on Broadway, from July 2007 to September 2008. Hoffman starred as Grandmama in the Broadway musical The Addams Family, which opened at the Lunt-Fontanne Theatre on April 8, 2010 and closed on December 31, 2011. In 2010, she also parodied Lady Gaga's hit-single, Alejandro. She played Madame Dilly and other roles in the 2014 Broadway revival of On the Town until the show closed in September 2015. She played Mrs. Teavee in the Broadway production of Charlie and the Chocolate Factory, which opened on April 23, 2017 and closed January 14, 2018.

In 2017, she starred in the first season of the FX series entitled Feud: Bette and Joan in the role of Joan Crawford's housekeeper, Mamacita, for which she was nominated for the Primetime Emmy Award for Outstanding Supporting Actress in a Limited Series or Movie.