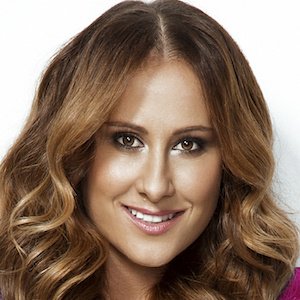 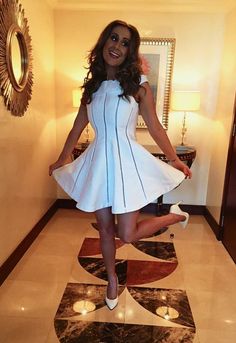 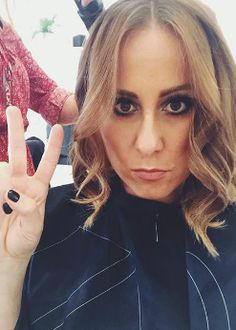 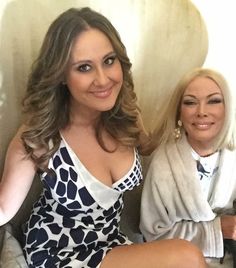 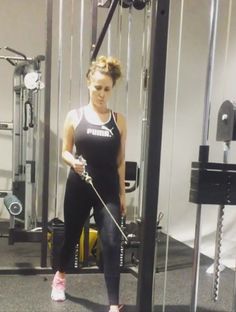 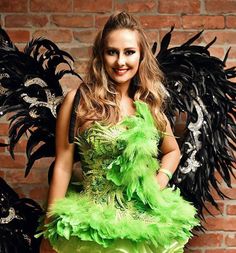 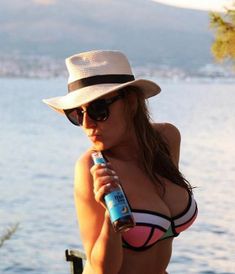 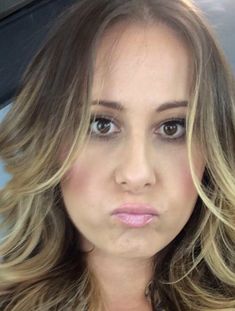 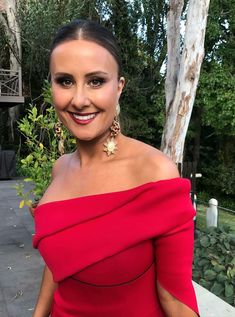 Before becoming a psychic, she was working in the banking industry.

She created a line of alcoholic beverages called La Máscara.

She married Ben Gillies in 2010. She moved to Australia from Croatia when she was an infant and has a younger sister named Angela.

She appears on The Real Housewives of Melbourne with Chyka Keebaugh.