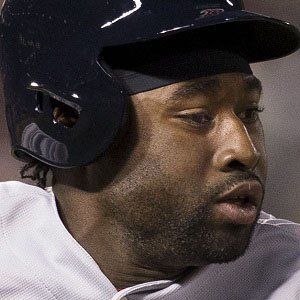 MLB outfielder who was selected 40th overall in the 2011 MLB Draft by the Boston Red Sox.

He played college baseball for the University of South Carolina and was the 2010 College World Series Most Outstanding Player.

He earned three walks and scored two runs in his MLB debut.

His father, Jackie Sr., was named after the soul singer Jackie Wilson. 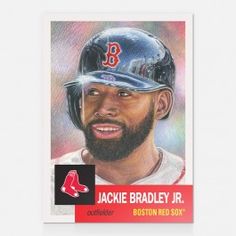 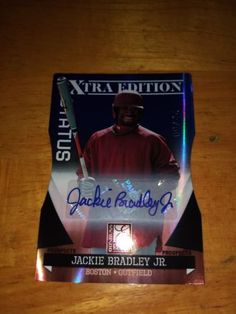 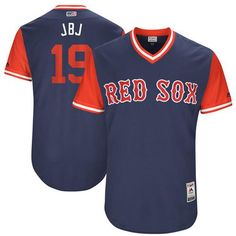 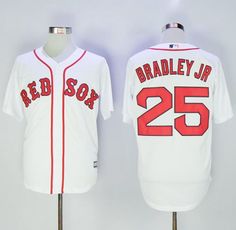 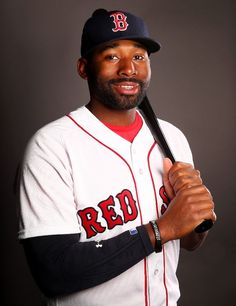 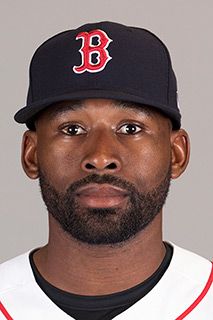