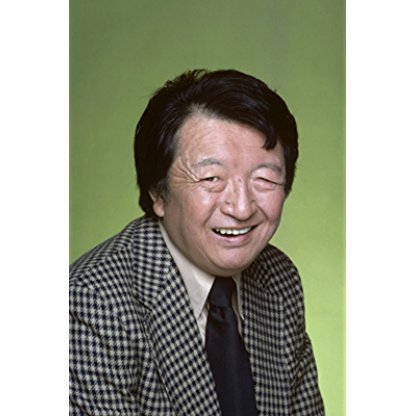 Jack Soo was born on October 28, 1917 in  Oakland, California, United States, is Actor, Soundtrack. A genial, laid back, slumber-eyed character player especially adept at the relaxed wisecrack or dry comment, Japanese-American actor Jack Soo was born in Oakland, California, in 1917, his real name being Goro Suzuki. In the post-WWII years, he entertained as a stand-up performer in nightclubs and had made a reasonable dent on the Midwest circuit by the time he earned his big break playing the club MC/comedian in the Rodgers and Hammerstein hit Broadway musical "Flower Drum Song" in 1958. Three years later, Soo was upgraded to the Sammy Wong character in the film version and decided to settle in Hollywood. Over the next decade, despite a typical lack of roles for Asian-Americans, he managed to find a niche for his hip, deadpan demeanor on TV and a few other films including Who's Been Sleeping in My Bed? (1963), the musical Thoroughly Modern Millie (1967), and John Wayne's controversial pro-Vietnam War film The Green Berets (1968). Soo is probably best remembered for his smart-aleck Detective Sgt. Nick Yemana on Barney Miller (1974), one of the more popular sitcoms of the 1970s alongside Hal Linden and Abe Vigoda. Sadly, he died of cancer during the show's fifth season in 1979 at the height of his popularity.
Jack Soo is a member of Actor 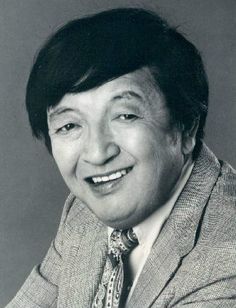 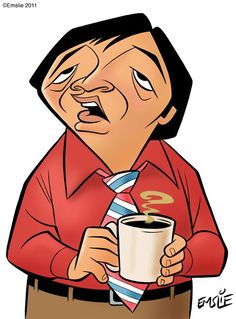 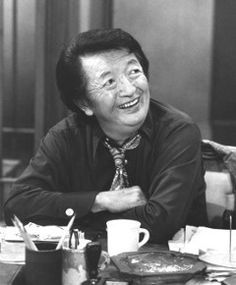 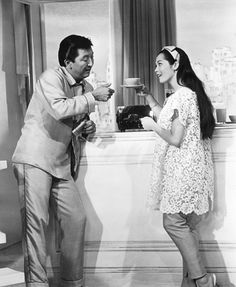 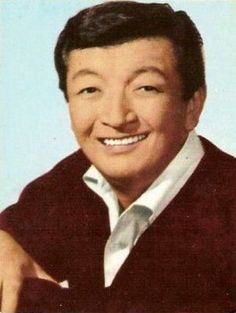 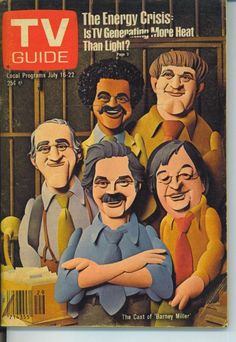 Jack Soo was born Goro Suzuki on a ship traveling from Japan to the United States in 1917. He lived in Oakland, California until ordered into internment along with other Japanese Americans during World War II. He was sent to the Topaz War Relocation Center in Utah and fellow internees recalled him as a "camp favorite", an entertainer singing at dances and numerous events.

Soo finally earned his big break in 1958 when he was cast in the Broadway musical hit Flower Drum Song in the role of the show M.C. and Comedian Frankie Wing ("Gliding through my memoree"). He was working in San Francisco at the Forbidden City, a Chinese nightclub and cabaret, which was portrayed in the musical and movie. He was offered the chance to go to Broadway on the condition that he change his name to something Chinese, as Flower Drum Song is set in San Francisco's Chinatown. At that time, he adopted the surname that he had used to leave the internment camp at Topaz, "Soo." Jack switched to the Sammy Fong role (Chinatown's "Nathan Detroit") during the run and played the role when the film version (1961) of the musical was made.

Soo was first broadcast across America by Jack Benny on November 27, 1962, as the street-wise talent agent in "Jack Meets Japanese Agent". In 1964, Soo played an important weekly supporting role as a poker-playing con Artist in Valentine's Day, a one-season comedy television series starring Anthony Franciosa. During the next decade, he would appear in films such The Green Berets as a colonel of the Army of the Republic of Vietnam and the 1967 musical Thoroughly Modern Millie, as well as making guest appearances on TV shows such as Hawaii Five-O, The Odd Couple, and two episodes of M*A*S*H.

Soo joined Motown Records in 1965 as one of their first non-African American artists. During his time there, he recorded a slow ballad version of "For Once in My Life" as the first male singer to do so. The record was never released and was shelved in the Motown archives. The song was soon after made famous by Stevie Wonder.

Soo was cast in his most memorable role in 1975 on the ABC sitcom Barney Miller as the laid-back, but very wry, Detective Nick Yemana, who was responsible for making the dreadful coffee that, in one of the series' running jokes, his fellow detectives had to drink every day.

Soo was diagnosed with esophageal cancer during Barney Miller's fifth season (1978–79). The cancer spread quickly, and Soo died on January 11, 1979, at age 61, at the University of California at Los Angeles Medical Center (now the Ronald Reagan UCLA Medical Center). His last appearance on the show was in the episode entitled "The Vandal," which aired on November 9, 1978.