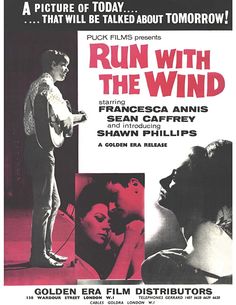 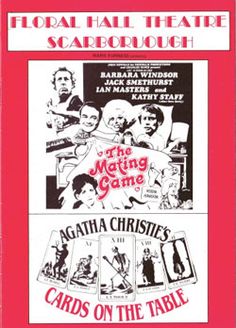 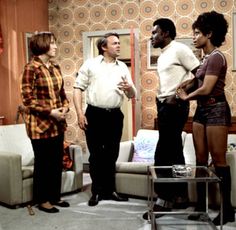 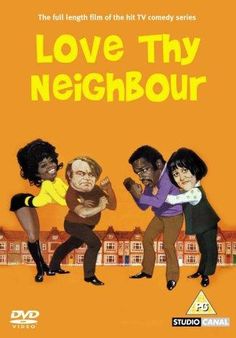 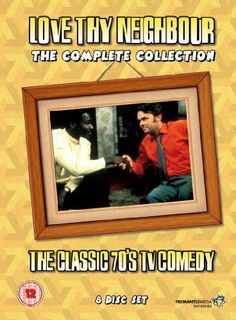 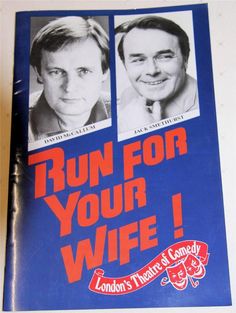 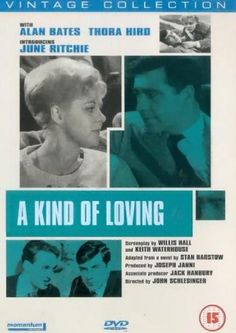 Smethurst made his film debut in 1958's Carry On Sergeant. This was followed by parts in the films Saturday Night and Sunday Morning (1960), A Kind of Loving (1962), Run with the Wind (1966), Night After Night After Night (1970), the big-screen version of Please Sir! (1971) and the ITV sitcom For the Love of Ada (1970–71) amongst others, before he landed the role for which he is best known – that of bigoted socialist and union leader, 'brother' Eddie Booth in Love Thy Neighbour. The programme ran for eight series between 1972–76. During this run he also appeared in the 1974 film version of the sitcom Man About the House.

He has played two different characters in Coronation Street. Between 1980–83, he occasionally appeared as Johnny Webb, one of the men on Eddie Yates' bin round. In 2001, he returned for several months as Stan Wagstaff, a friend of Jimmy Kelly, who left his allotment to Jack Duckworth. Together with his brother Ernie, Stan let Jack in on Jimmy's big secret – he used his allotment shed to brew poteen.

After Love Thy Neighbour ended, his film appearances have been few and far between, but include Chariots of Fire (1981), the John Goodman vehicle King Ralph (1991) (which re-united him with his Love Thy Neighbour co-star Rudolph Walker) and 1996's La Passione.

He appeared on stage in Australia when he appeared in the play Run for Your Wife, during (1987–1988), and the production toured the country. Other members of the cast in the production were David McCallum, Eric Sykes and Katy Manning. Smethurst regularly works in the theatre, recently touring with a production of Agatha Christie's And Then There Were None.

He made several appearances as Davenport in Britain's longest-running television sitcom Last of the Summer Wine in 1997.