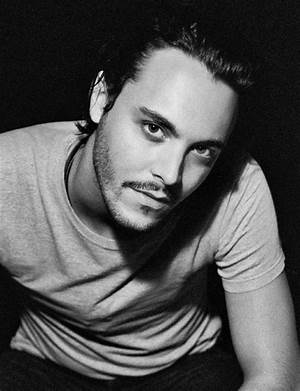 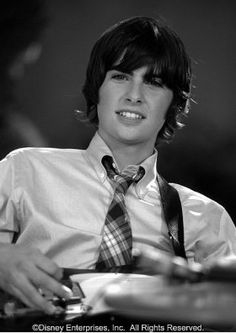 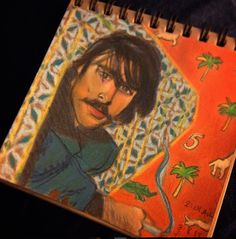 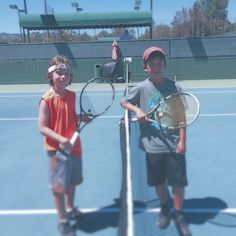 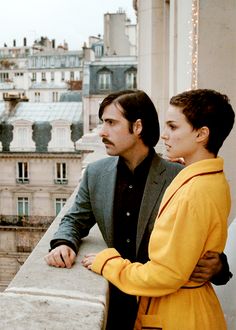 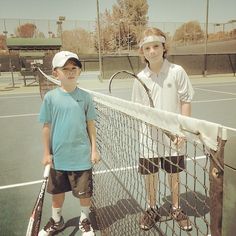 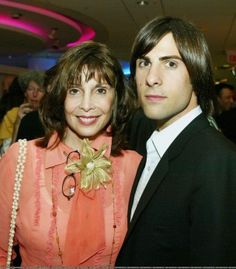 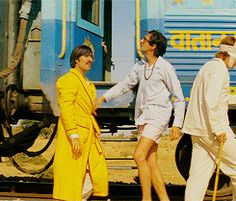 Jack Schwartzman was born on July 22, 1932 in New York City. He had a brother, Leonard Schwartzman, who became a physician.

Schwartzman was an entertainment attorney (clients included Director Hal Ashby) and in the late 1970s was an executive at Lorimar Films (a division of Lorimar) along with Peter Bart. Among other films, Lorimar made the 1979 film Being There, starring Peter Sellers and Melvyn Douglas and directed by Ashby. Schwartzman later became a film producer; among the films he produced were the 1983 non-Eon James Bond film Never Say Never Again, starring Sean Connery and the 1986 film Rad, starring Bill Allen. His production company, Taliafilm, was named after second wife, Actress Talia Shire.