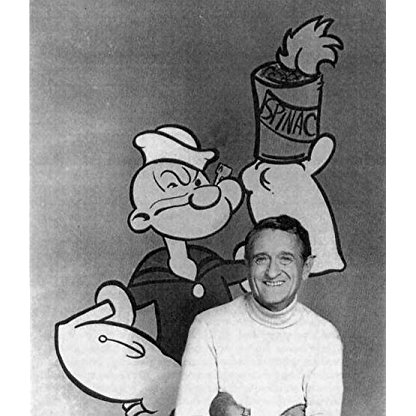 Jack Mercer was born on January 13, 1910 in  Worthington, Indiana, United States, is Actor, Writer, Art Department. His parents were actors, but Jack decided to pursue his love of art. He got a job as an inbetweener (rookie animator) at the Fleischer studio. Dave Fleischer happened to hear him singing the Popeye theme song in a funny voice, and asked Jack to try voicing one cartoon. He later became a writer at the Fleischer studio.
Jack Mercer is a member of Actor 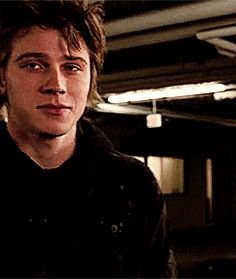 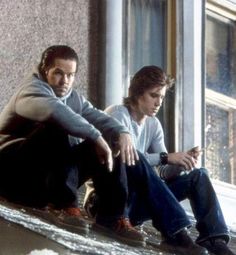 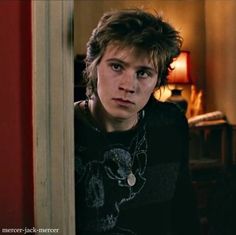 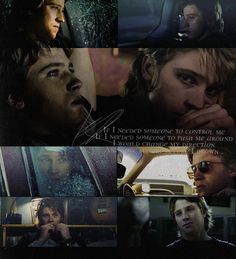 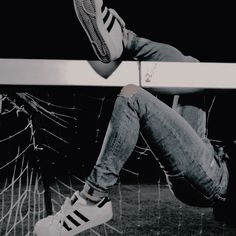 When william Costello, the original cartoon voice of Popeye (1933–1935), became difficult to work with, he was dismissed. Mercer had begun imitating Costello's interpretation of Popeye, and practiced it until his voice "cracked" just right and he had it down. Searching for a replacement for Costello, Lou Fleischer heard Mercer singing the Popeye song and gave him the job of doing the Popeye voice. Mercer's first cartoon was 1935's King of the Mardi Gras.

Mercer's first wife was Margie Hines, who provided the voice of Olive Oyl from 1939 to 1944.

Mercer continued to voice the one-eyed Sailor for the Fleischers, for Paramount's Famous Studios cartoons (1942–1957), for a series of television cartoons for King Features Syndicate, and for a Saturday morning cartoon show (1978) produced by william Hanna and Joseph Barbera (as well as the lines for the opening segment of the live action movie; the film's regular role of Popeye was played by Robin Williams). Mercer also did other cartoon voices, including all the voices for a series of Felix the Cat cartoons produced in 1959-1960. Mercer also did the voices of Wimpy, Poopdeck Pappy, Popeye's nephews, King Little, Twinkletoes the Carrier Pigeon, and the bumbling spies Sneak, Snoop, and Snitch in Fleischer's Gulliver's Travels, and a number of voices, including Mr. Bumble and Swat (the Fly) for Fleischer's Mister Bug Goes to Town, and the mad scientist in one of the Fleischer Superman cartoons. Mercer's natural voice was relatively high-pitched for a man, and he was able to do some of the female voices as well.

Originally a resident of New York City, Mercer moved to Miami, Florida, when Fleischer Studios relocated there in 1938. After Famous Studios took over the Popeye cartoons, Mercer moved back to New York by early 1944. In the late 1970s he lived briefly in Los Angeles but moved back to New York City to live in Woodside, Queens. He died at Lenox Hill Hospital in Manhattan on December 4, 1984 after stomach cancer-related problems. After his death, Maurice LaMarche and Billy West performed the voice of Popeye.