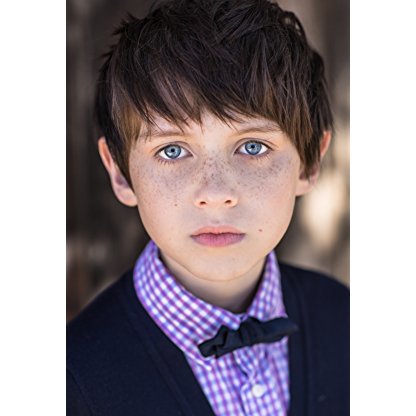 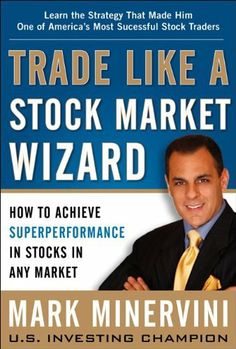 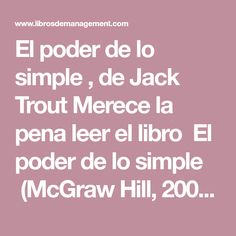 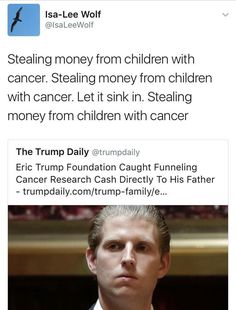 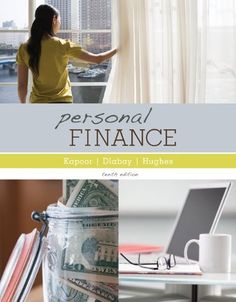 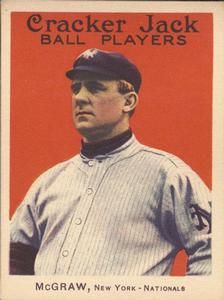 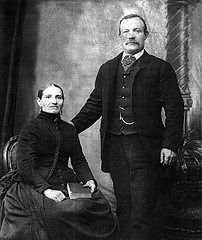 McGrath made his senior debut in April 2010 against Glasgow Warriors.

In October 2013, McGrath was named in the 34-man Ireland party for the 2013 end-of-year rugby union tests. He was selected to start for Ireland as prop in the first of the end of year tests against Samoa on 9 November 2013. He was named "Man of the match" for his performance.

McGrath played with the 2017 British and Irish Lions tour to New Zealand. He played in all three test matches, coming on as a substitute in each one.