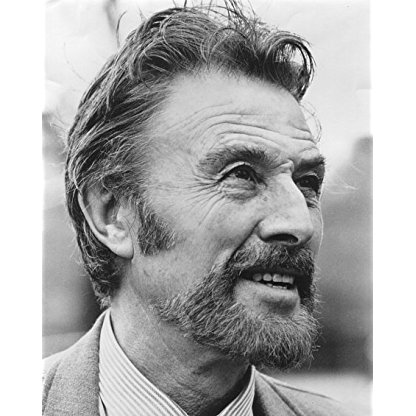 Jack Gwillim was born on December 15, 1909 in  Canterbury, Kent, England, United Kingdom, is Actor. Although he did not turn to the stage until middle age after two decades in the Royal Navy, Jack Gwillim was a notable actor on both sides of the Atlantic. During the 1950s he was a member of the Royal Shakespeare company in Stratford, England, for three years during Sir Anthony Quayle's stint as artistic director, and a member of the Old Vic Company for a further three years. His extensive theatre credits included many leading roles in the West End including "Sacred Flame" with Gladys Cooper and Wendy Hiller, "The Right Honourable Gentleman" with Quayle, "The Dark is Light Enough" with Dame Edith Evans, "Castle In Sweden" with Diane Cilento, "Portrait Of Murder", "A Kind Of Folly" with Dame Flora Robson, "You Never Can Tell" and "Merchant Of Venice" with Sir Ralph Richardson. In 1969 he emigrated to the United States, working in top regional theaters, off-Broadway and Broadway. His Broadway credits include the role of Col. Pickering in Rex Harrison revival of "My Fair Lady", and Ingrid Bergman's husband in "The Constant Wife" directed by Sir John Gielgud. Other Broadway shows included "Ari", "MacBeth" with Christopher Plummer and 'Glenda Jackson (I)', "Romeo and Juliet", "Lost in the Stars" with Brock Peters, "The Iceman Cometh" with James Earl Jones and with the Old Vic "MacBeth", "Romeo and Juliet" with Claire Bloom, "Richard II" and "Troilus and Cressida." He did numerous tours in the U.S including "Laurette" with Judy Holliday.On stage he has worked with such actors as Sir Ralph Richardson, Sir Anthony Quayle, Dame Judith Anderson, Judi Dench, Sir Michael Redgrave and Richard Burton. He is also known for war films such as The Battle of the River Plate (1956) with Peter Finch, The One That Got Away (1957), North West Frontier (1959) with Lauren Bacall and Sink the Bismarck! (1960). His work in epics includes Solomon and Sheba (1959) with Yul Brynner, Cromwell (1970) with Richard Harris, Oscar-winning films Lawrence of Arabia (1962), Patton (1970) and A Man for All Seasons (1966). His work in cult favorites includes Jason and the Argonauts (1963) and Clash of the Titans (1981) with Sir Laurence Olivier. His work in "Hammer" films includes Sword of Sherwood Forest (1960) with Peter Cushing, Circus of Horrors (1960) and The Curse of the Mummy's Tomb (1964). He also co-starred in the Disney hit In Search of the Castaways (1962) with Maurice Chevalier and Hayley Mills.His voice work can be heard on Caedmon Records in "Anthony & Cleopatra", "King John", "Macbeth", "Richard II", "Titus Andronicus", "Troilus and Cressida", "Hamlet", "A Midsummer Night's Dream", and "Henry IV" parts I and II and "Henry V".
Jack Gwillim is a member of Actor 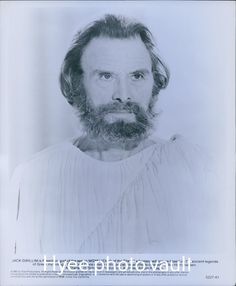 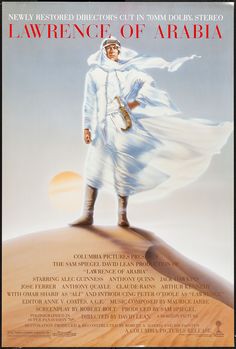 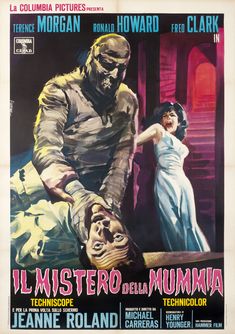 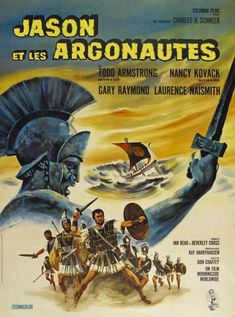 Born in Canterbury, Kent, England, he served in the Royal Navy for over twenty years, attaining the rank of Commander. During his time in the Navy, he became a champion boxer and rugby player, and when he was discharged he was one of the youngest men ever to obtain the rank of Commander in the Royal Navy. Gwillim began his acting career in earnest in the 1950s, working on both stage and screen. On stage, he appeared both at the Shakespeare Memorial Theatre in Stratford and at the Old Vic. He performed in an extensive amount of theatre, both classics and modern plays, in the West End of London and on Broadway.

Gwillim was twice married: to Peggy Bollard, until 1958, and Olivia Selby, from 1969 until his death. He had two children from his first marriage, Sarah-Jane Gwillim and David Gwillim, and a third, Jaxon Duff Gwillim, from his second marriage. His children also became actors, and he acted onstage with them in 1995 in a production of On Borrowed Time, which was his last on stage performance.

Gwillim also featured in over sixty films and television series, usually war films or historical epics. His military background, commanding presence and deep, booming voice typecast him as Soldiers and authority figures. Some of his most notable roles include playing a warship captain in Sink the Bismarck! (1960), the archbishop Hubert Walter in Sword of Sherwood Forest (1960), the obnoxious club secretary in Lawrence of Arabia (1962), King Aeëtes in Jason and the Argonauts (1963), an RAF officer in the James Bond film Thunderball (1965), the Lord Chief Justice in A Man for All Seasons (1966), General Harold Alexander in Patton (1970), Poseidon in Clash of the Titans (1981), and Van Helsing in The Monster Squad (1987). He also had a recurring role on the TV series Danger Man, The Saint, and The Troubleshooters.