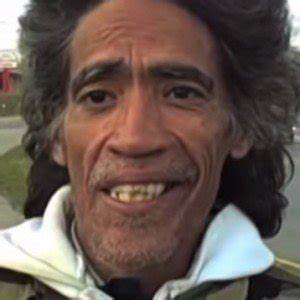 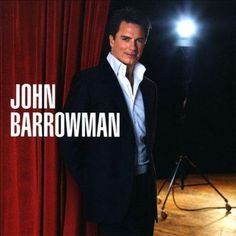 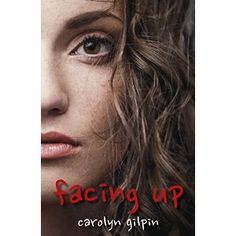 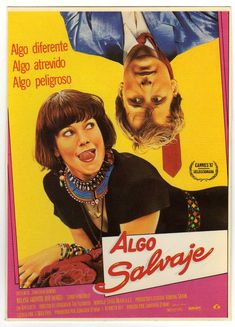 Gilpin is a graduate of Phillips Exeter Academy (class of 1969) and Harvard University (class of 1973). He studied acting at the Neighborhood Playhouse school of the theatre in New York City. In 2008, Gilpin appeared in the fact-based film 21, playing the role of Bob Phillips who is interviewing student candidates for the fictional "Robinson Scholarship" to attend Harvard Medical School. Gilpin's character appears in the first scene of the film and his words set the stage for the movie's plot; he appears again in the final scene to bring closure to the film.

Gilpin was ordained as priest of the Episcopal Church on December 15, 2012. He is currently in charge of St. John's Episcopal Church in New Milford, Connecticut, where he had arrived as a deacon two months prior to his ordination. He had previously been a licensed lay preacher at Christ Church in his hometown of Roxbury, Connecticut.