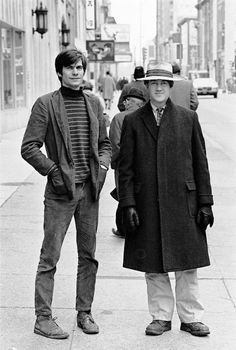 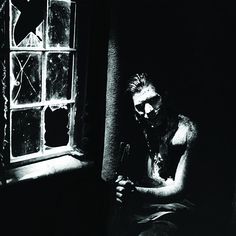 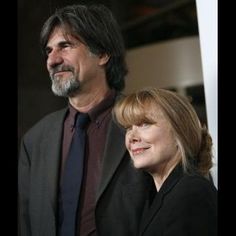 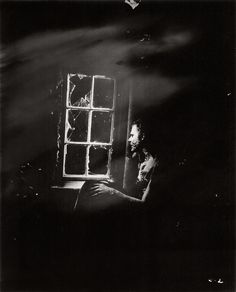 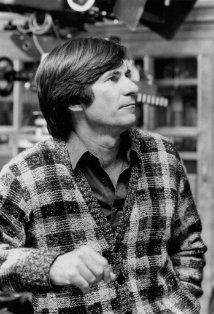 Fisk met his wife, Spacek, when working on Terrence Malick's 1973 movie Badlands, in which she portrayed the aloof and distant version of Caril Ann Fugate. The couple married on April 12, 1974. They have two daughters, Schuyler Fisk (born 1982), also an Actress, and Madison Fisk (born 1988), a Painter.

Fisk was art Director on Brian De Palma's Carrie (1976), in which his wife, Sissy Spacek, played the title role. He frequently collaborates with Directors Terrence Malick and David Lynch (whom he has known since childhood). His production design and art Director credits include all eight of Malick's feature films and Lynch's The Straight Story (1999) and Mulholland Drive (2001). He was nominated for the Academy Award for Best Art Direction for Paul Thomas Anderson's There Will Be Blood. He received his second Academy Award nomination for the film The Revenant at the 88th Academy Awards.

Fisk appeared in Lynch's Eraserhead (1977) as the Man in the Planet, and the film's credits give "special thanks" to him and to Sissy Spacek (who reputedly held the slates between takes). 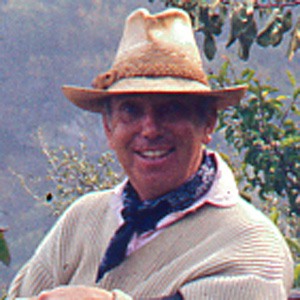 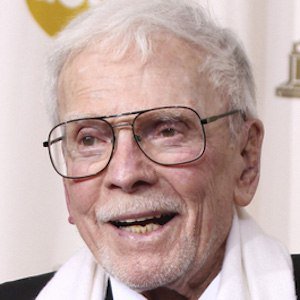 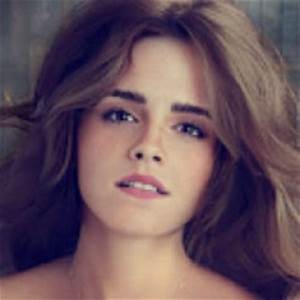 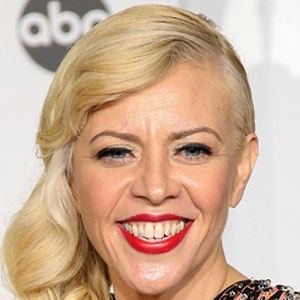 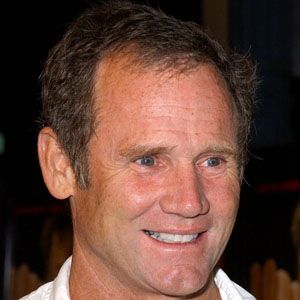 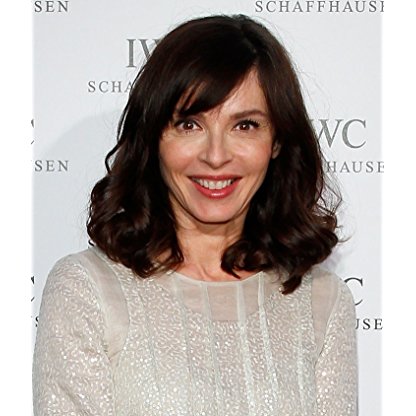 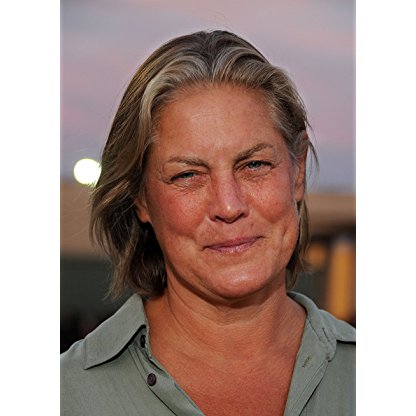 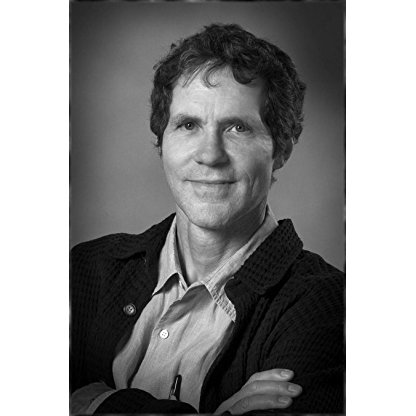