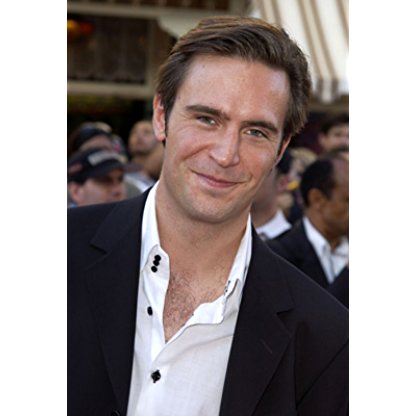 Jack Davenport was born on March 01, 1973 in  Suffolk, England, United Kingdom, is Actor, Soundtrack, Producer. Jack Davenport was born in 1973 and is the son of actors Maria Aitken and Nigel Davenport. He studied Literature and Film Studies at the University of East Anglia. His first break happened after he wrote to John Cleese to ask to be a runner on Fierce Creatures (1997) where he ended up playing a zoo keeper. His first major role however was that of public school educated barrister Miles in the BBC television series This Life (1996). Recent projects include the stylish Ultraviolet (1998) where he played a modern-day vampire hunter, The Talented Mr. Ripley (1999) as Matt Damon's love interest, and Pirates of the Caribbean: The Curse of the Black Pearl (2003) as the Keira Knightley's intended mate.
Jack Davenport is a member of Actor 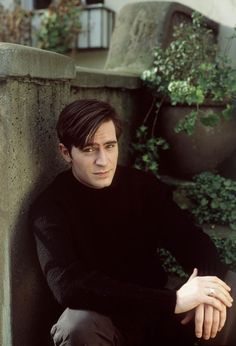 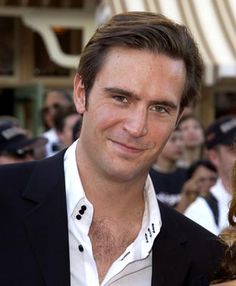 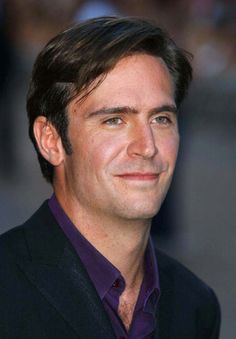 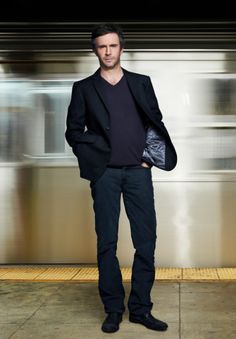 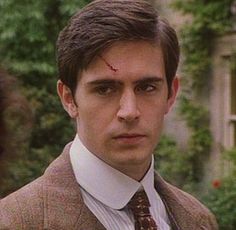 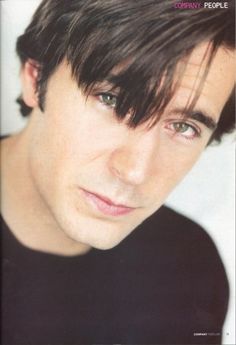 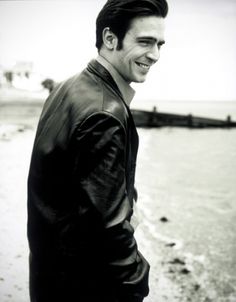 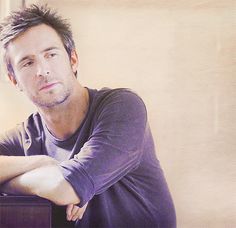 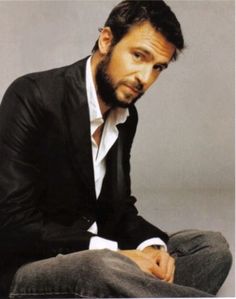 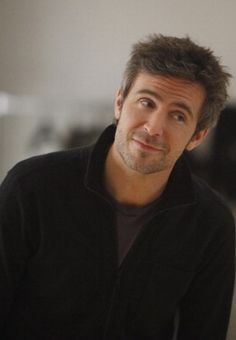 Davenport married Actress Michelle Gomez in 2000. Their son, Harry, was born in 2010.

In 2006, he featured in the ITV1 drama The Incredible Journey of Mary Bryant and in 2009 starred in the film The Boat That Rocked.

In 2007 Davenport was cast in Swingtown, a period and relationship drama for CBS about the impact of sexual and social liberation in 1970s American suburban households, with story arcs involving open marriages and key parties. This was cancelled after one series.

In 2008, Davenport was cast in the ABC pilot FlashForward, which was based on a Robert J. Sawyer novel. In the series, Davenport played the character of Lloyd Simcoe, a Physicist allegedly responsible for a worldwide blackout, which causes the whole world to see the Future. The series was cancelled after a single series.

Davenport also starred as the replacement singer in the video for Snow Patrol's single "Called Out in the Dark", released on YouTube on 17 August 2011, alongside Tara Summers and Gary Lightbody.