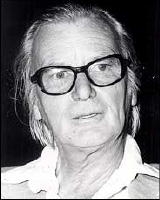 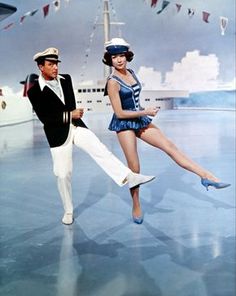 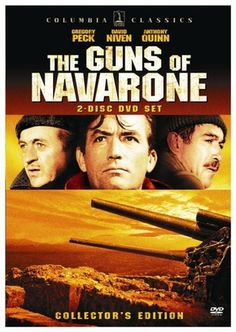 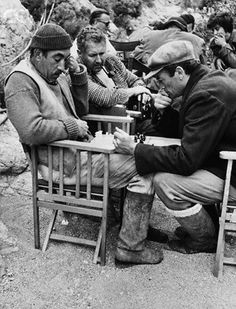 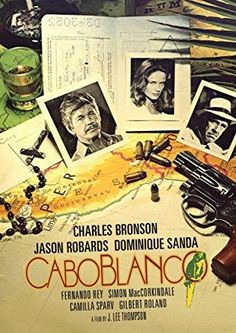 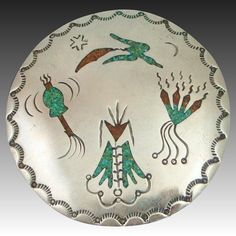 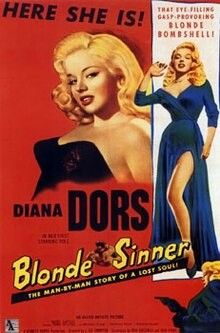 Thompson was born in Bristol on 1 August 1914. His family had links to the theatre. Thompson studied at Dover College then went to work in the theatre. He wrote plays in his spare time and one of them, Double Error, was put on in the West End.

British International Pictures hired him as a Screenwriter. His first credit was The Price of Folly (1937), based on his play. In 1938 he worked as dialogue coach on Jamaica Inn (1939), directed by Alfred Hitchcock. He wrote the scripts for The Middle Watch (1940), made at Associated British Picture Corporation (ABPC) and East of Piccadilly (1941).

Thompson served in World War Two as a tailgunner and wireless operator in the RAF. He returned to his work as scriptwriter on such films as No Place for Jennifer (1949). He was dialogue Director on The Hasty Heart (1949)

His first film as a Director was Murder Without Crime (1950), made at ABPC, who put Thompson under contract. 'The film was about a man who thinks he has committed murder; Thompson also wrote the screenplay, based on his own play, Double Error. In the words of Thompson's Screenonline profile "this well structured film went largely unnoticed but contained many of the themes which were to characterise Lee Thompson's work: a good person's struggle with their conscience, an external force of evil, and an out-of-character moment of violence which has long-term consequences. Believing people can "commit crimes without being criminals", he sought to make his audiences condone or at least understand behaviour that they would normally condemn."

Thompson's first film success was one he directed and co-wrote, The Yellow Balloon (1953), the story of a child who is blackmailed into helping a Criminal after accidentally causing his friend's death. He followed it with a comedy, For Better, For Worse (1954) starring Dirk Bogarde, which was even more popular though it is little remembered today.

Thompson's fourth film as Director The Weak and the Wicked (1954), portrays the lives of women in prison and is based on memoirs by Joan Henry, who became Thompson's second wife. It starred Glynis Johns and Diana Dors and was a hit at the box office.

Thompson was leant to Rank Films to direct a Jack Buchanan comedy, As Long as They're Happy (1955), co-starring Dors and An Alligator Named Daisy (1955), also starring Dors, along with Donald Sinden. He returned to ABPC and the theme of female prisoners in Yield to the Night (1956), an anti-capital punishment tale with Diana Dors as the condemned prisoner. The Good Companions (1957) was lighter fare, based on a book by J.B. Priestley. Woman in a Dressing Gown (1957), with Yvonne Mitchell, Anthony Quayle and Sylvia Syms and written by Ted Willis, deals with the collapse of a 20-year marriage.

Thompson had a big success with Ice Cold in Alex (1958), the story of a British Army unit trekking across North Africa in the Second World War. It featured John Mills, Sylvia Syms, Anthony Quayle and Harry Andrews; it won three BAFTA Awards, including Best British Film. He followed it North West Frontier (1959), an adventure film set in British India starring Kenneth More and Lauren Bacall. It was one of the most popular films in Britain in 1959.

No Trees in the Street (1959) was a thriller written by Willis. Also in that genre was Tiger Bay (1959), starring John Mills; it introduced cinema audiences to Mills' daughter Hayley and German actor Horst Buchholz. Hayley Mills also earned a BAFTA for Most Promising Newcomer portraying a 12-year-old girl who refuses to betray a Sailor accused of murder.

Thompson maintained a steady career in Hollywood through the 1960s, '70s and '80s. He retained his knack for working with dynamic actors, joining Yul Brynner in the Cossack epic Taras Bulba (1962) and the Mayan Indian epic Kings of the Sun (1963). He made two films with Shirley MacLaine, What a Way to Go! (1964) and John Goldfarb, Please Come Home (1965).

Thompson vaulted to international fame with The Guns of Navarone (1961) as a last-minute replacement for Director Alexander Mackendrick. His take-charge attitude during its production earned him the nickname 'Mighty Mouse' from lead actor Gregory Peck. The Guns of Navarone, a Second World War epic filmed on location in Rhodes, Greece, was nominated for seven Academy Awards including Thompson for Best Director.

The success of that film won him entry into Hollywood, where he directed Cape Fear (1962), a psychological thriller with Gregory Peck, Robert Mitchum, Polly Bergen and Lori Martin. Based on a novel called The Executioners by John D. MacDonald, Cape Fear shows how a sex offender can manipulate the justice system and terrorise an entire family. Highly controversial for its time, the film was cut heavily in both the United States and the United Kingdom.

Back in England Thompson made Return from the Ashes (1965) and a thriller about cults with David Niven, Eye of the Devil (1967); Thompson stepped in at the last minute to replace Michael Anderson.

After a war film, Before Winter Comes (1968) he was reunited with the star,producer and Writer of Navarrone in the Western Mackenna's Gold (1969) but it did poorly as the box office. So too did the espionage tale The Chairman (1969) with Gregory Peck.

With Charles Bronson he made the Warner Bros. crime story St. Ives (1976). Bronson and Thompson teamed again on an unconventional western called The White Buffalo (1977). Thompson made The Greek Tycoon (1978) and The Passage (1978) then was reunited with Bronson in a Casablanca spinoff, Caboblanco (1980).

The Ambassador (1984) starred Robert Mitchum. King Solomon's Mines (1985) was an Indian Jones-style pastiche shot in Zimbabwe with Richard Chamberlain and reasonably successful at the box office. After Murphy's Law (1986) with Bronson tried another Indiana Jones-type tale with Chuck Norris, Firewalker (1986).