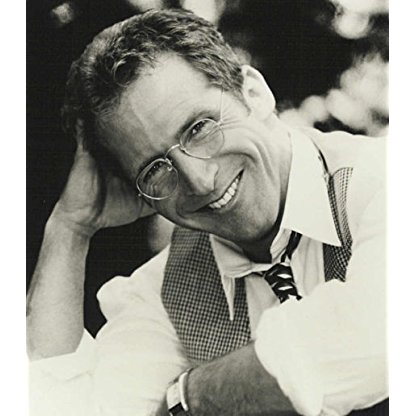 J. Grant Albrecht was born on May 22, 1966 in  Marin County, California, United States, is Actor, Soundtrack, Miscellaneous Crew. A graduate of Carnegie Mellon's acting conservatory, Grant has appeared on and off-Broadway and in several regional theater productions throughout the country. Favorite's include 'What the Butler Saw','Later Life','A Chorus Line' and 'The Illusion', at theater's which include Circle in the Square, Manhattan Theater Club, Hartford Stage and Cleveland Playhouse. After a debilitating spinal cord condition left him reliant on a cane or wheelchair, he left New York for Los Angeles where he continues to work in TV and film. He has appeared on such shows as 'C.S.I.NY', 'The Guardian', 'Just Shoot Me', 'Any Day now'', and 'Malcolm in the Middle'. He is also an ubiquitous voice over artist he has been the voice of Epson computers, CNN, Lexus, SWair, Lego,Havoline, Buick, and Walmart to name a few, as well as numerous animated characters- most notably "Leo the egg" on the Nickalodean series "Oswald". Gant has voiced characters for films such as Happy Feet and JungleBook3, as well as for countless Cd-Rom games; he was recently nominated for Best Lead Performance in a Comedy for his voice work as "Crypto" in 'Destroy All Humans2'by the National Academy of Video game Testers and Reviewers. An accomplished writer, Grant also works as a speech writer and is a sought after presentation coach and motivational speaker.
J. Grant Albrecht is a member of Actor 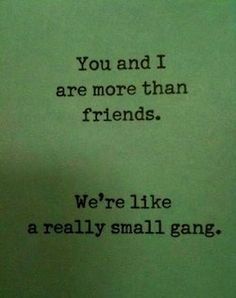 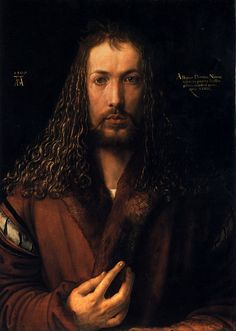 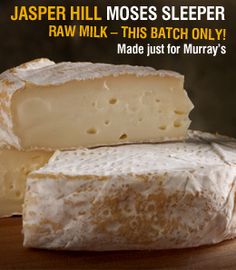 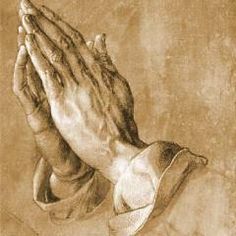 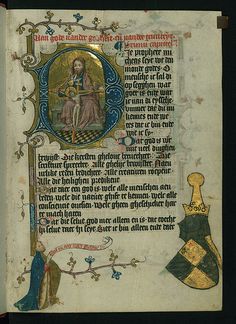 In film, he played a role in the 1991 horror film Voodoo Dawn, he also played minor roles as a desk sergeant in the 2003 film S.W.A.T. and as Jacques Chirac in the 2008 biographical film W. both uncredited. In television, he made a guest appearance as Boyd in a 1993 episode of Law & Order and since then he has made guest appearances in television series such as Walker, Texas Ranger, Touched by an Angel, Any Day Now, Just Shoot Me!, Malcolm in the Middle, The Guardian, ER, Brothers & Sisters, Criminal Minds, In Plain Sight, Rizzoli & Isles, and Notorious. In broadway he performed at the Circle in the Square Theatre in New York City in a 1988 play of The Devil's Disciple that was directed by Stephen Porter, he also performed at the same theater in a 1994 play of The Shadow Box that was directed by Jack Hofsiss.

In film, he has done additional voices in The Jungle Book 2 that were uncredited, and an anime English voice over role for Cowboy Bebop: The Movie, along with minor voice roles in Tom and Jerry: The Fast and the Furry, the direct-to-video film Dante's Inferno: An Animated Epic, as well as the 2006 animated film Happy Feet. In television, he has done voice roles in children's animated television series such as Oswald, Justice League, All Grown Up!, My Life as a Teenage Robot, Higglytown Heroes, as well an anime English voice over role in Yukikaze and a voice role in the TV movie Hellboy: Blood and Iron. In Video Games, he has done several additional voices, minor voice roles, and lead voice roles and he is perhaps most notable for providing the voice for Cryptosporidium-Crypto along with G-Man 1, Urban Crazy, and Jack Trippleson in Destroy All Humans!, Destroy All Humans! 2, and Destroy All Humans! Path of the Furon in the Destroy All Humans video game franchise.