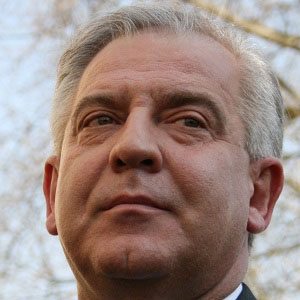 Ivo Sanader was born on June 8, 1953 in Yugoslavia. Controversial Independent politician who served as the Prime Minister of Croatia from 2003 to 2009.
Ivo Sanader is a member of Politician 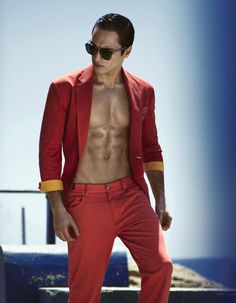 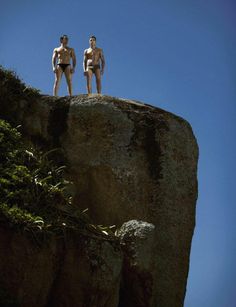 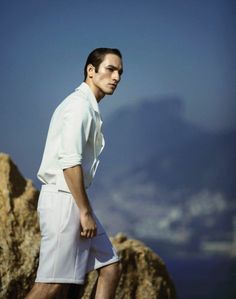 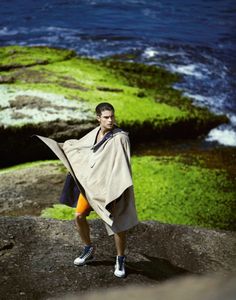 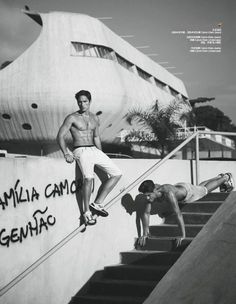 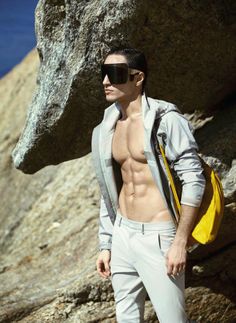 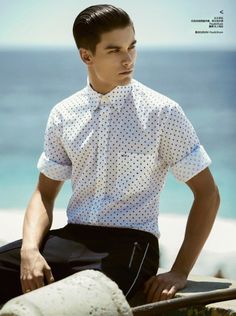 Controversial Independent Politician who served as the Prime Minister of Croatia from 2003 to 2009.

He worked as reporter for the Zagreb sport newspaper Sportske novosti before working in marketing.

In 2012 he was sentenced to 10 years in prison following his conviction on charges of corruption.

He has two children, Bruna and Petra, with his wife Mirjana, who he married in 1978.

He was notably the last statesman to visit Pope John Paul II in Vatican City.