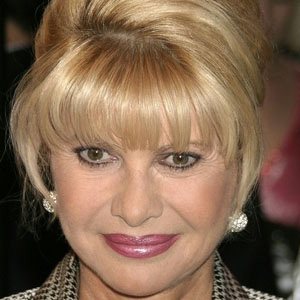 Ivana Trump was born on February 20, 1949 in Zlin, Czech Republic. Ex-wife of Donald Trump, she became a successful businesswoman, socialite, and fashion model.
Ivana Trump is a member of Entrepreneur 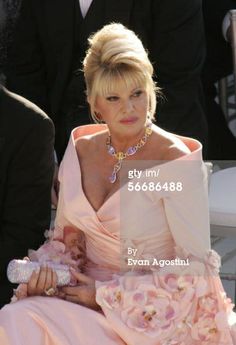 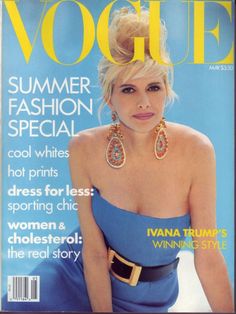 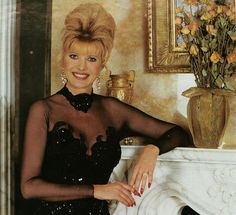 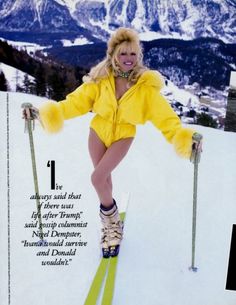 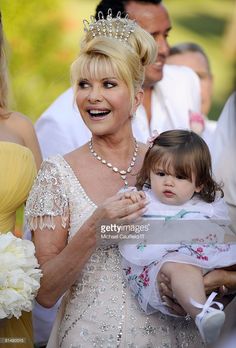 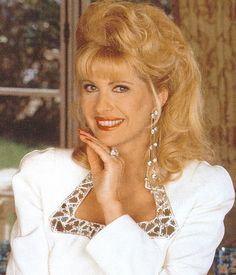 Ex-wife of Donald Trump, she became a successful businesswoman, socialite, and fashion model.

She graduated from Charles University of Prague with a physical education master's degree. She was a fur model and Olympic skier before she married Trump.

She was one of the main inspirations for the character Patsy Stone on Absolutely Fabulous, according to creator Jennifer Saunders.

She married Trump in 1977 and they had three children: Donald John Jr., Ivanka Marie, and Eric Frederick. She and Trump separated in 1992. She was also married to Alfred Winklmayr from 1971 to 1976 and Riccardo Mazzucchelli from 1995 to 1997. In 2008, she married Rossano Rubicondi.

She divorced Trump after discovering his affair with beauty queen Marla Maples. The divorce provided much fodder for the tabloid press.