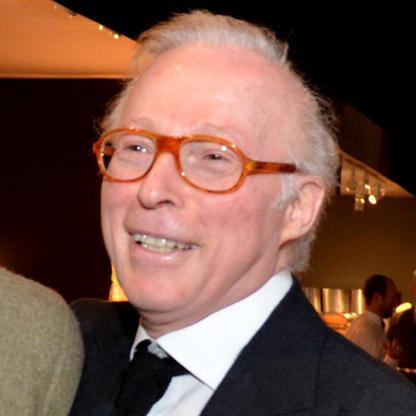 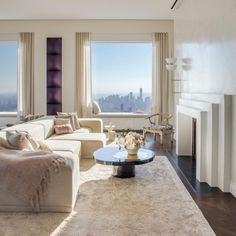 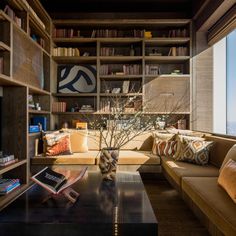 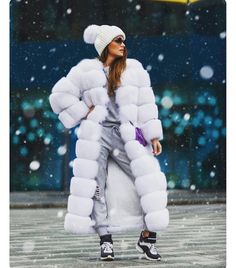 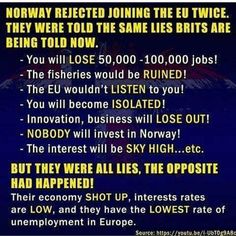 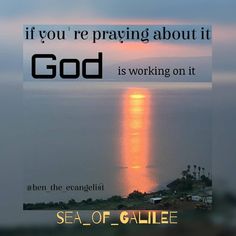 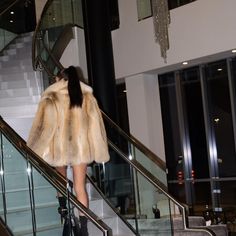 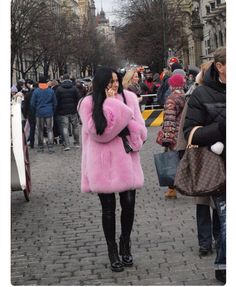 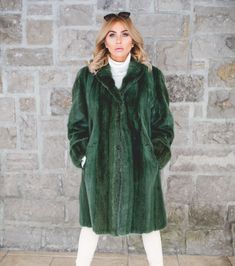 Israel "Izzy" Englander was born in 1948 and was raised in a Jewish family in the Crown Heights neighborhood of Brooklyn. He was raised in a religious home and attended yeshiva. His parents were immigrants from Poland who arrived in the United States in 1947 after being deported to a Soviet labor camp after the war, where Englander's two older sisters were born. His father’s entire family was killed during the Holocaust.

Always interested in the stock market, Englander began trading stocks while in high school. During college, he interned at Oppenheimer & Co. (where his Future brother-in-law, Jack Nash, would eventually become President and chairman) and at the New York Stock Exchange. In 1970, he graduated from New York University with a B.S. in Finance. His first full-time job was with the Wall Street firm Kaufmann, Alsberg & Co. He later enrolled in New York University's MBA program in the evenings but never completed the degree.

At Kaufmann Alsberg, Englander focused on trading convertible securities and options. When the American Stock Exchange began to list options, he purchased a seat on the exchange. In 1977, he formed a floor brokerage house, I.A. Englander & Co. in which he still owns a passive interest.

In 1985, Englander and his partner John Mulheren Jr., started an investment firm called Jamie Securities Co. with a $75 million investment from the Belzberg family of Canada. Mulheren had previously worked as a trader for Ivan Boesky. Boesky was later convicted of insider trading, and agreed to testify against Mulheren in a plea deal to receive a lesser sentence. In February 1988, Mulheren was arrested for carrying a loaded assault rifle. Mulheren was convicted of orchestrating illegal stock trades for Boesky, but the ruling was later overturned. Jamie Securities was dissolved in 1988, due to the negative publicity in the aftermath of Mulheren's situation. Englander was neither charged nor implicated in any way with Mulheren's activities.

In 1989, Englander started Millennium Management, LLC with Ronald Shear - whom he knew from his time at the American Stock Exchange - with $35 million in seed money (including $5 million from Englander himself and another $2 million from the Belzberg family). The firm got off to a rough start and Shear left in 1990. Since then, Englander has grown Millennium into a $20-plus billion dollar (under management) enterprise by using investment strategies like statistical arbitrage (quantitative analysis); fundamental long-short pairing; merger arbitrage (taking advantage of price differentials between a buy-out target company's stock price and bid price) and convertible arbitrage (taking advantage of price differentials between a company's stock price and convertible bond or stock warrant price). At any given time, Millennium holds thousands of investment positions and makes over 2 million trades on an average day. At the end of 2013, Millennium had 1500 employees in more than 12 offices around the world.

In 2006, the Englander Foundation, headed by Englander and his wife, donated $20 million to mostly Jewish organizations and schools. Englander serves on the board of Weill Cornell Medical College and the Metropolitan Council on Jewish Poverty.

With a personal net worth of $5.2 billion USD, he is the 91st richest man in the United States and was the 8th highest earning hedge fund manager in 2016.