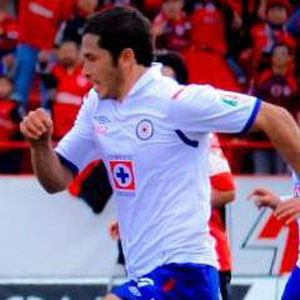 Israel Castro was born on December 20, 1980 in Mexico. Mexican midfielder who won four Primera Divison Mexicana titles with Puma before signing with Cruz Azul in 2011.
Israel Castro is a member of Soccer Player 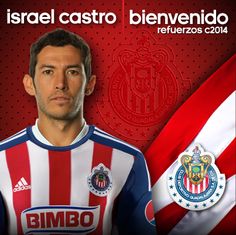 He made his professional debut with Pumas in 2002.

He won his second CONCACAF Gold Cup title with Mexico's national team in 2011.

He married Maricela Deloya in 2008.

He joined Pablo Barrera on Mexico's national team in 2007.