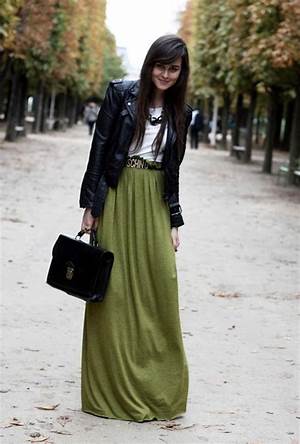 Isobel Pooley was born on December 21, 1992 in London, England. Professional high jumper known for taking the silver medal at the 2014 Glasgow Commonwealth Games. 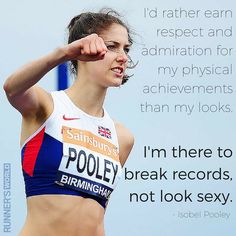 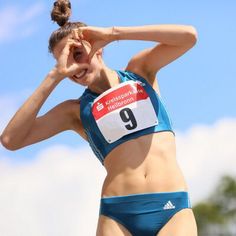 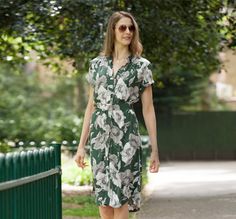 She has served as a brand ambassador for Long Tall Sally and as an official athlete for Adidas.

Though a native of London, England, she later lived in Loughborough.

In 2014, she broke the UK outdoor high jumping record, a record once held by Olympian Jessica Ennis.