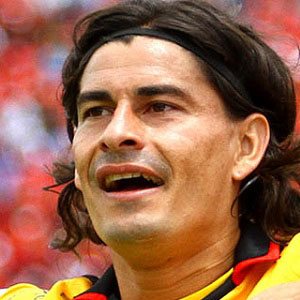 He played youth soccer for Colon.

He was born in Santa Elena, Argentina.

He joined midfielder Victor Ayala on Lanus in 2013. 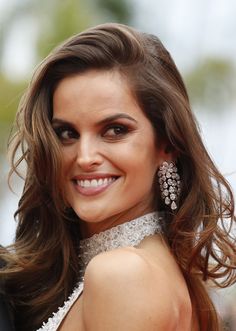 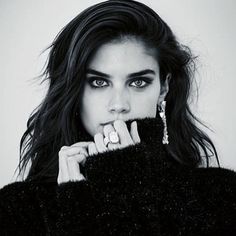 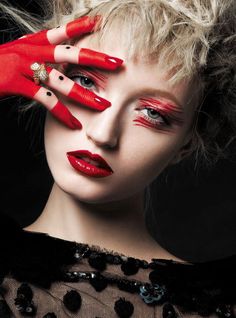 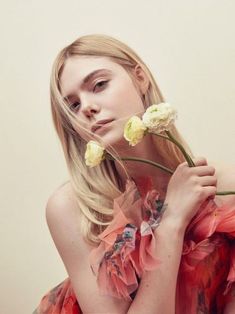