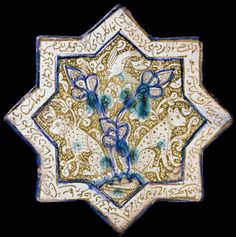 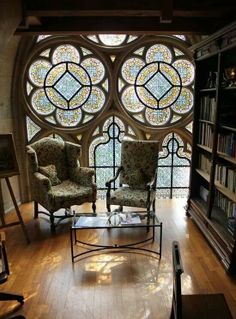 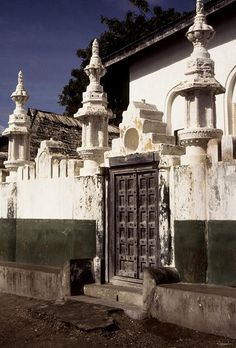 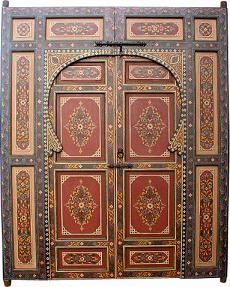 Her father named his debut studio album after her. The album would peak at #2 on the US Billboard 200 chart after its release.

She has one brother, Khaza Kamil Gates.