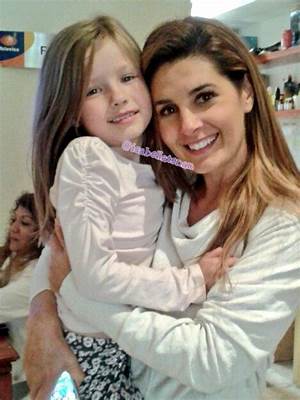 Isidora Vives was born on September 28, 2002 in Mexico. Young actress who stars in the series Mi corazón es tuyo as Alicia Lascurain.
Isidora Vives is a member of TV Actress 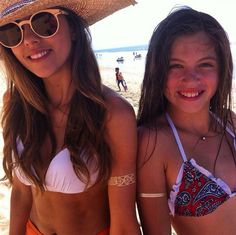 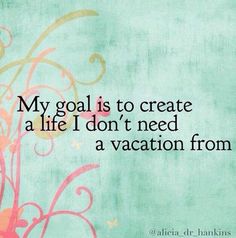 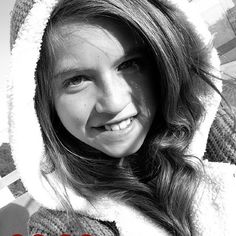 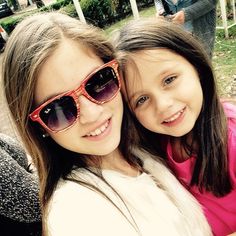 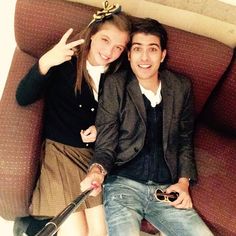 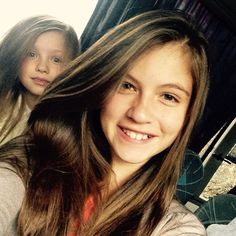 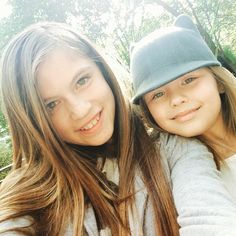 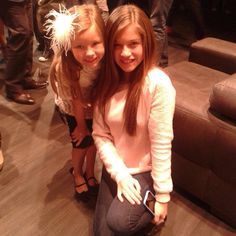 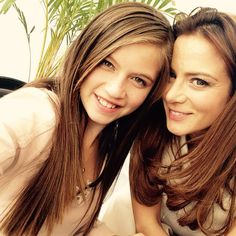 She first appeared on television when Mi corazón es tuyo debuted on June 30, 2014.

She is of Chilean and Mexican descent and has a younger sister and brother.

She stars opposite Silvia Navarro in Mi corazón es tuyo.