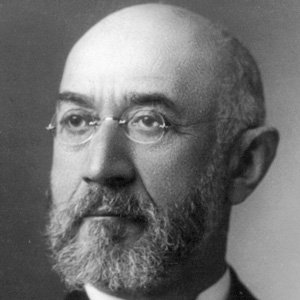 Isidor Straus was born on February 6, 1845 in Otterberg, Germany. Former co-owner of Macy's department store and member of the U.S. House of Representatives.
Isidor Straus is a member of Entrepreneur 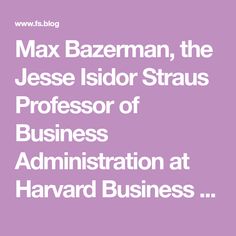 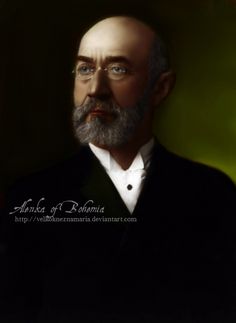 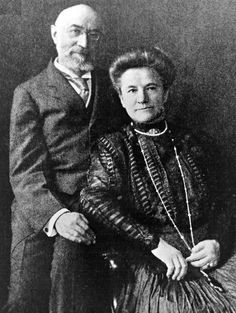 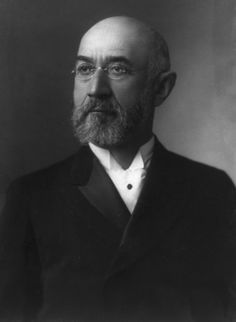 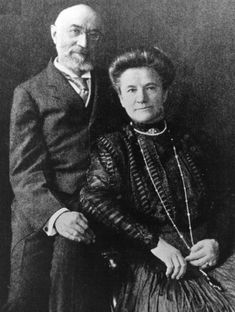 Former co-owner of Macy's department store and member of the U.S. House of Representatives.

He emigrated from Germany to the United States when he was a boy.

He died on the RMS Titanic, which sunk after hitting an iceberg.

His wife Ida refused to leave him by getting on a lifeboat and thus died with him on the RMS Titanic.

He was depicted kissing and holding his wife in their bed as their stateroom flooded with water in James Cameron's blockbuster Titanic from 1997.