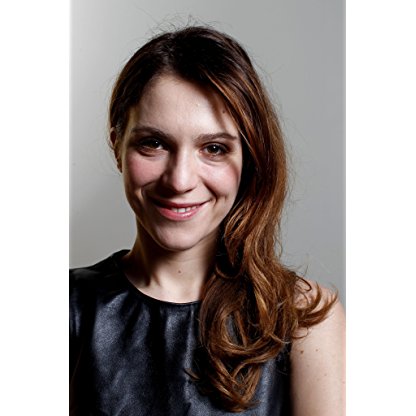 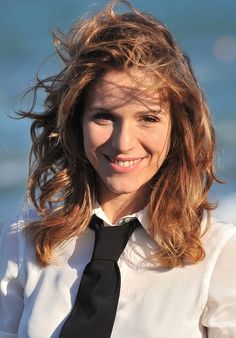 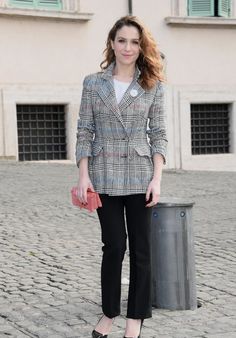 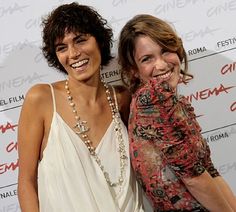 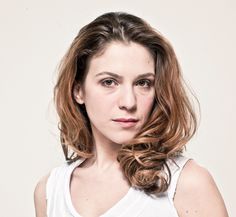 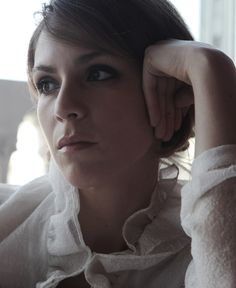 She studied acting at the Teatès School in Palermo, under Director Michele Perriera. During her studies, she wrote, directed and starred in several adaptations of his plays. In 1998 she won the first prize at INDA (National Institute for Ancient Drama), with a short essay on the figure of Hecuba. She graduated in 2000 with a diploma in acting.

She starred in her first film Nuovomondo in 2006, directed by Emanuele Crialese.