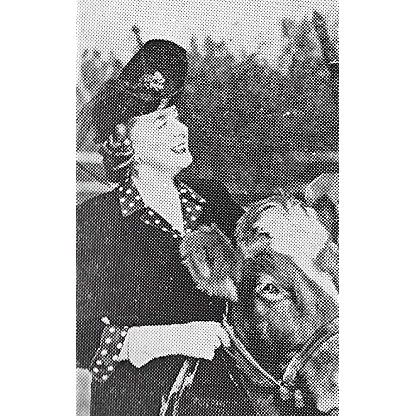 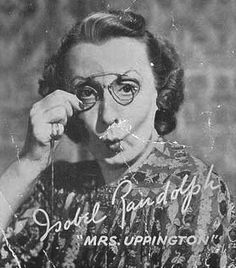 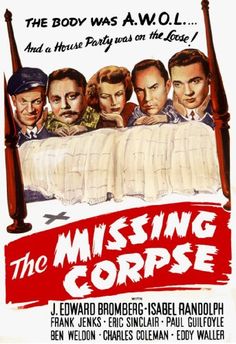 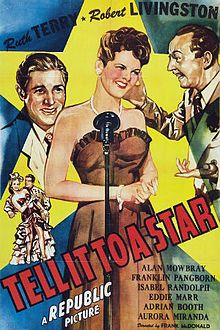 Born in 1889 in Chicago, Randolph had an extensive acting career in regional theater all over the American Midwest, from the pre-World War I era right up through to the start of her radio career in the mid-1930s — for Example, she was at the Princess Theater in Des Moines, Iowa in 1918, and, in 1931, at the Loyola Community Theater in Chicago.

She worked in more than a few 1940s films with Lucille Ball. Randolph also was prominently featured in Hoosier Holiday, a 1945 movie from Republic Pictures. She played many small roles in major pictures, and starred in major (though stereotypical) roles in B-pictures — though, in at least one Republic Studios western of the early 1950s (Thundering Caravans, one of the Sheriff Rocky Lane film series), she was cast against type as an evil Criminal mastermind.

In her television career from 1951 to 1966, Isabel appeared most often on comedies, with an occasional drama (such as Perry Mason). Her first role on television was a protagonist on the 1951 version of Dick Tracy. She played the recurring character of neighbor Mrs. Boone in Meet Millie, one of the first of the sitcom hits for CBS in 1954. She was seen as private-school proprietress Mrs. Nestor during the final (1955–1956) season of Our Miss Brooks. She was also a regular comedic actor in 1952 on The Abbott and Costello Show, and from 1957-1962 on The Red Skelton Show.

In 1958, Randolph appeared as Grandma Wilkins on the episode "Wyatt Earp Rides Shotgun" of the ABC/Desilu western series, The Life and Legend of Wyatt Earp. In the story line, deputy Wyatt Earp (Hugh O'Brian) is trying to stop the Dan Purvis gang from attacking Wells Fargo and encounters unexpected help from Grandma Wilkins in his task. Mason Alan Dinehart appears in this episode a young Bat Masterson.

Randolph appeared in The Andy Griffith Show episodes "A Plaque for Mayberry" and "Rafe Hollister Sings". One of her last appearances on television was in 1966 in her recurring role as Clara Petrie, the mother of Rob (Dick Van Dyke) on The Dick Van Dyke Show. Later that year she concluded her television career when she played the role of Madam Rosa Bruening in the Perry Mason episode, "The Case of the Misguided Model."