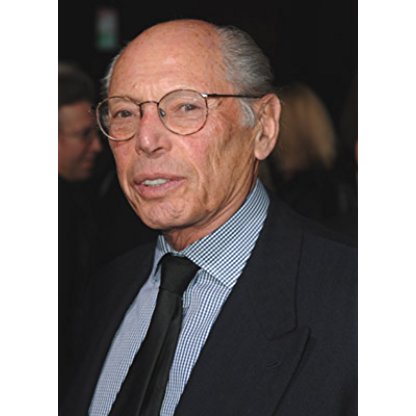 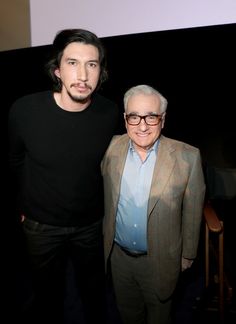 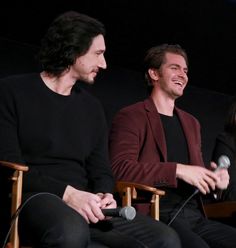 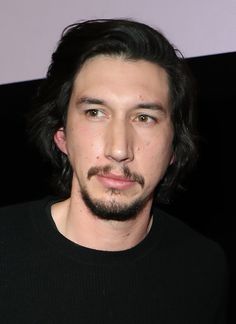 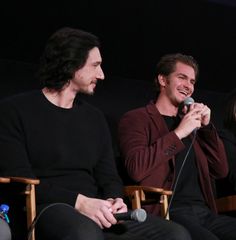 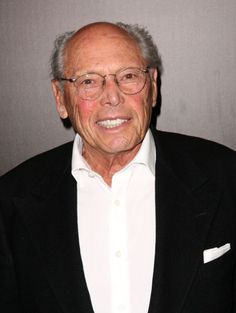 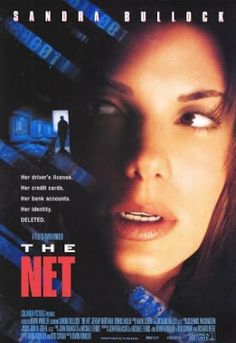 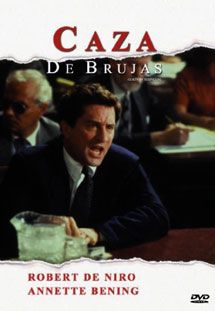 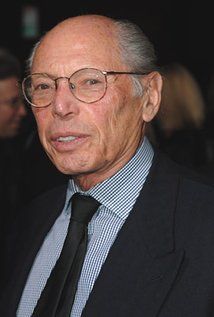 Winkler was born to a Jewish family in New York City, to Sol and Anna Winkler. He received a BA from New York University in 1955, after serving in the U.S. Army.

Winkler began producing films in partnership with Robert Chartoff, in the late 1960s. Their first effort (along with Judd Bernard), was John Boorman's thriller Point Blank (1967), largely ignored in its day but now regarded as a top film of the time. Adding Sydney Pollack to their production team for one project, they garnered critical acclaim for They Shoot Horses, Don't They? (1969). Their next film, The Strawberry Statement (1970), won the Jury Prize at Cannes. Chartoff and Winkler achieved their greatest success yet with Rocky (1976), which earned the Academy Award as Best Picture. Subsequently, the producing duo picked up Best Picture Oscar nominations for Raging Bull (1980) and The Right Stuff (1983), their last project together before Winkler launched his solo career with the Revolution (1985).

Winkler produced such noteworthy features as Bertrand Tavernier's Round Midnight (1986) and back-to-back Costa-Gavras films, Betrayed (1988) and Music Box (1989), before receiving another Best Picture Oscar nomination for Martin Scorsese's GoodFellas (1990). He also returned to the franchise to oversee Rocky IV (1985) and Rocky V (1990), continuing the association forged with Sylvester Stallone on the first three Chartoff-Winkler productions.

Approaching the age of 60, Winkler moved into the director's chair, debuting with Guilty by Suspicion (1991), a drama (which he also scripted) about the Hollywood blacklist that starred Robert De Niro. His second feature, the unsuccessful 1992 remake of Night and the City, also starred De Niro. Winkler had better luck at the box office as writer-director of the Sandra Bullock vehicle The Net (1995), which spawned a series of the same name debuting on the USA Network in 1998.

As his directorial career continued, Winkler continued to produce his share of films as well, including The Shipping News (2001) and Enough (2002).