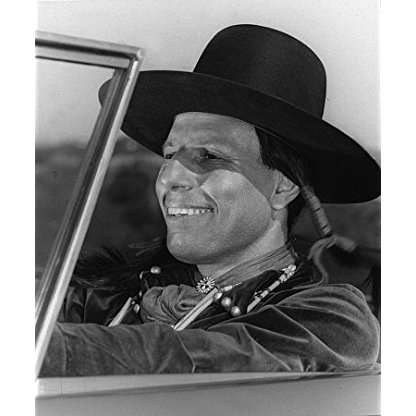 Iron Eyes Cody was bornon April 03, 1904 in  Gueydan, Louisiana, United States, is Actor, Miscellaneous Crew, Stunts. Iron Eyes Cody was born Espera or "Oscar" DeCorti, the son of two first-generation immigrants from Italy. In 1924 he moved to California, changed his name from "DeCorti" to "Corti" to Cody, and started working as an actor, presenting himself as a Native American. He married an Indian woman, Bertha Parker, and together they adopted two Indian sons, Robert and Arthur. Iron Eyes Cody lived and worked as an Indian for all his adult life; he labored for decades to promote Native American causes, and was honored by Hollywood's Native American community in 1995 as a "non-Native" for his contribution to film.
Iron Eyes Cody is a member of Actor 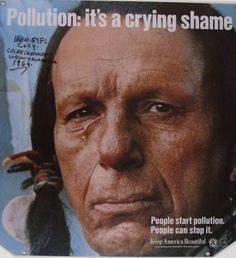 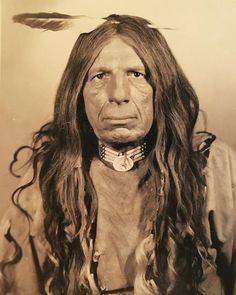 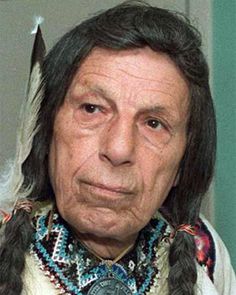 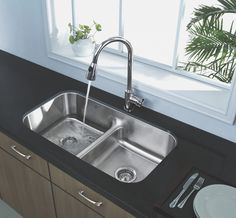 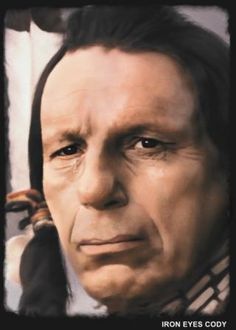 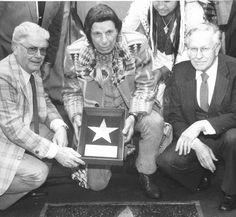 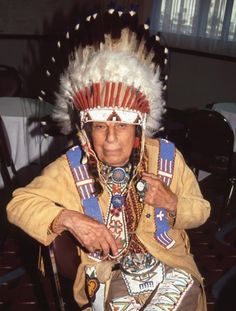 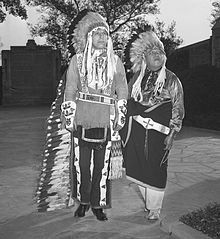 Cody was born Espera Oscar de Corti on April 3, 1904, in Kaplan in Vermilion Parish, in southwestern Louisiana, a second son of Francesca Salpietra from Sicily and her husband, Antonio de Corti from southern Italy. He had two brothers, Joseph and Frank, and a sister, Victoria. His parents had a local grocery store in Gueydan, Louisiana, where he grew up. His father left the family and moved to Texas, where he took the name Tony Corti. His mother married Alton Abshire and had five more children with him.

When the three de Corti brothers were teenagers, they joined their father in Texas and shortened their last name to Corti. Cody's father, Tony Corti, died in Texas in 1924. The brothers moved on to California, where they were acting in movies, and changed their surname to Cody. Joseph william and Frank Henry Cody worked as extras, then moved on to other work. Frank was killed by a hit-and-run driver in 1949.

In 1936, Cody married Bertha Parker. She was active in excavations during the late 1920s and early 1930s before becoming an assistant in archaeology at the Southwest Museum. They adopted two children said to be of Dakota-Maricopa origin, Robert Tree Cody and Arthur. The couple remained married until Bertha's death in 1978. In 1992, Cody married Wendy Foote and they divorced the following year.

In 1953, he appeared twice in Duncan Renaldo's syndicated television series, The Cisco Kid as Chief Sky Eagle. He guest starred on the NBC western series, The Restless Gun, starring John Payne, and The Tall Man, with Barry Sullivan and Clu Gulager. In 1961, he played the title role in "The Burying of Sammy Hart" on the ABC western series, The Rebel, starring Nick Adams. A close friend of Walt Disney, Cody appeared in a Disney studio serial titled The First Americans, and in episodes of The Mountain Man, Davy Crockett and Daniel Boone. He also appeared in a 1968 episode of Mister Rogers' Neighborhood featuring Native American Dancers.

Cody was widely seen as the "Crying Indian" in the "Keep America Beautiful" public Service announcements (PSA) in the early 1970s. The environmental commercial showed Cody dressed as a Native American, shedding a tear after trash is thrown from the window of a car and it lands at his feet. The announcer, william Conrad, says: "People start pollution; people can stop it."

The Joni Mitchell song "Lakota," from the 1988 album, Chalk Mark in a Rainstorm, features Cody's chanting. He made a cameo appearance in the 1990 film Spirit of '76.

Although the public who knew him from the movies and television thought of Cody as an American Indian, a 1996 story by The Times-Picayune in New Orleans questioned his heritage, reporting that he was a second-generation Italian-American. This was based on an interview with his half-sister, and documents including a baptismal record. Cody denied the claim.

In 1999, a Golden Palm Star on the Palm Springs, California, Walk of Stars was dedicated to him.