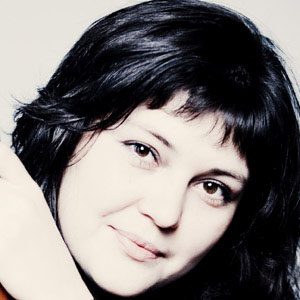 Irina Kulikova was bornon April 30, 1982 in Russia. Classical guitarist who won the International Guitar Competition in Iserlohn, Germany in 2008.
Irina Kulikova is a member of Guitarist 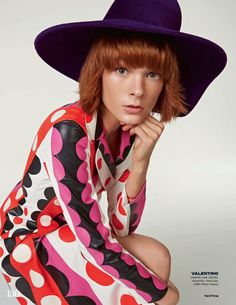 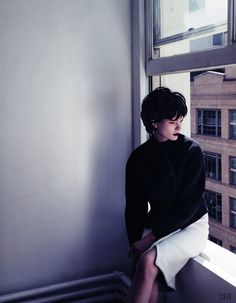 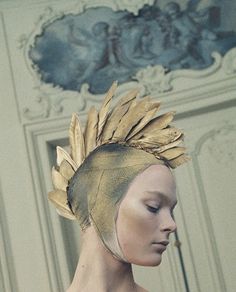 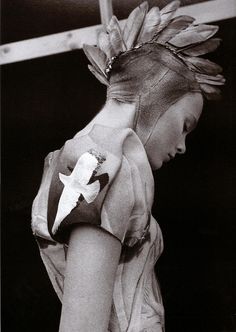 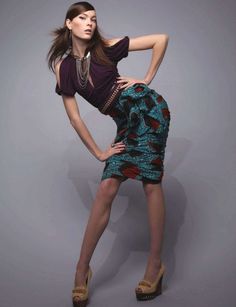 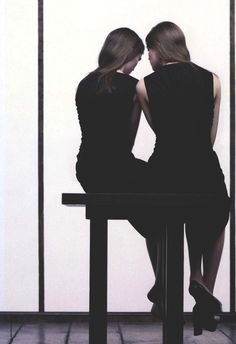 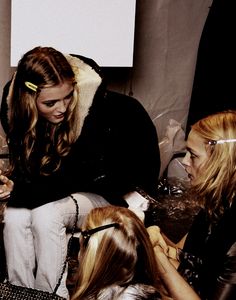 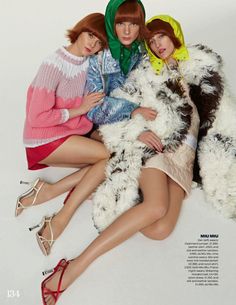 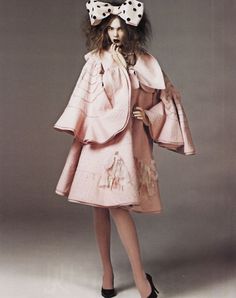 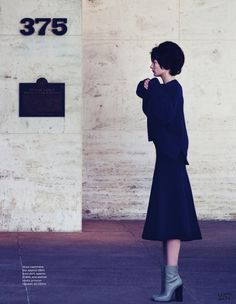 Classical Guitarist who won the International Guitar Competition in Iserlohn, Germany in 2008.

She was featured in a book about classical guitarists and their development when she was twelve years old.

She has been based in the Netherlands where she teaches, records, and performs.

Her mother is Dutch and her father is Russian.

She has performed pieces by Johann Sebastian Bach.