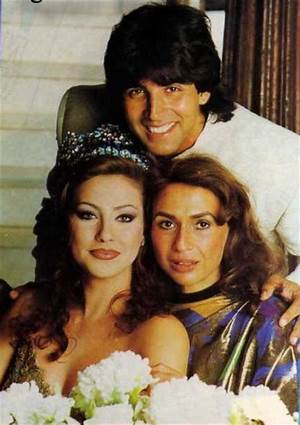 Irene Skliva was born on April 4, 1978 in Greece. She won Miss World 1996 when she was only eighteen years-old.
Irene Skliva is a member of Model 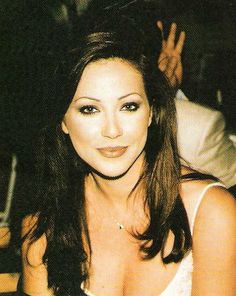 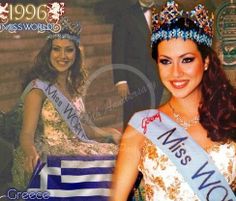 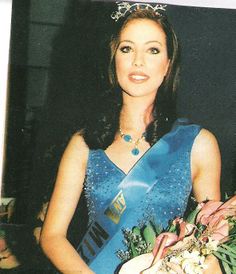 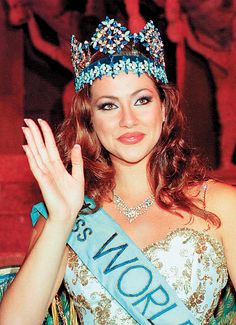 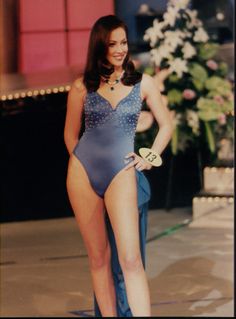 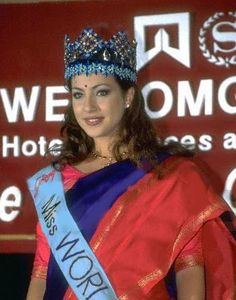 She won Miss World 1996 when she was only eighteen years-old.

She was crowned Miss Hellas at the Miss Star Hellas pageant in 1996.

She was featured on several Greek magazine covers following her Miss World victory, including Diva and LipStick.

She married in September 2002 and had a daughter in July of the following year.

Her Miss World title carried on a very distinguished tradition of successful winners, including the United States' Lynda Carter.