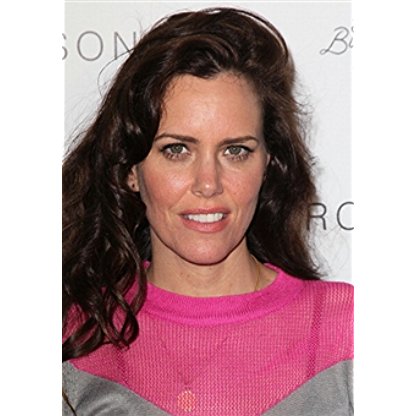 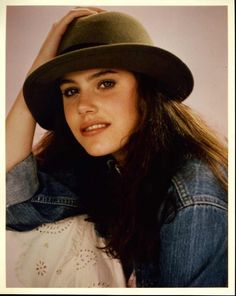 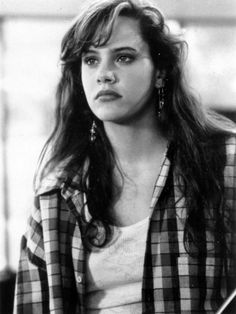 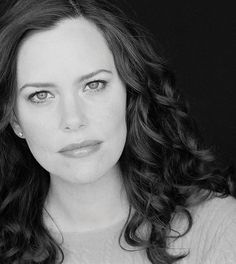 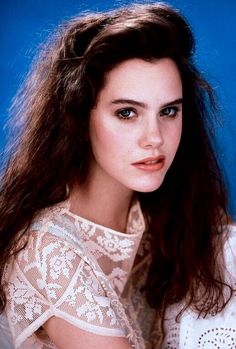 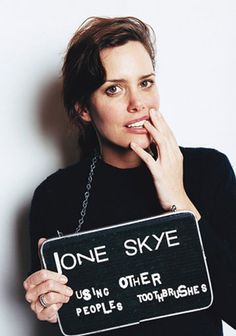 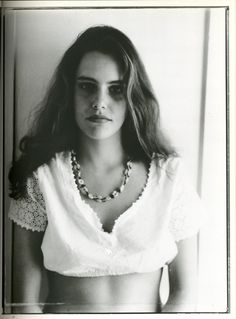 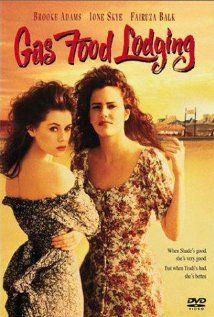 For several years in the 1980s, Skye had a relationship with Red Hot Chili Peppers frontman Anthony Kiedis. Kiedis's 2004 book Scar Tissue contains a nude photo of the couple. Skye was 18 when the picture was taken.

Skye made her film debut in River's Edge in 1986, followed by a role as the title character in The Rachel Papers (1989). She played Diane Court, a withdrawn high school valedictorian, in the 1989 film Say Anything..., the feature film debut of Director Cameron Crowe; the film attained a cult following and lent Skye international recognition.

Skye was first married to Adam Horovitz, a member of the Beastie Boys. The couple married in 1992, separated in 1995, and divorced in 1999.

Skye then had a relationship with furniture designer David Netto and they had a daughter, Kate, in December 2001. The family, Skye's home in Hollywood, and Netto's apartment in New York City were featured in the February 2003 issue of Vogue magazine. The two were engaged during their on-again, off-again bi-coastal relationship, but eventually separated.

Other film credits include the comedy Fever Pitch (2005) and an uncredited role in Zodiac (2007). Skye has also guest-starred on several television series, including The Twilight Zone (2002), Private Practice, and a recurring role on Arrested Development.

In addition to acting, Skye also works as a Painter, and has authored several children's books. In 2006, VH1 ranked her number 84 on its "100 Greatest Teen Stars" list.

In 2007, Skye had a small but well-received part in the David Fincher film Zodiac, and appeared in the music video for the Harvey Danger song "Sad Sweetheart Of The Rodeo."

In 2008, Skye became engaged to Australian musician Ben Lee. On December 29, 2008, Skye and Lee were married in a Hindu wedding ceremony in India. They have one daughter, Goldie Priya Lee, born September 24, 2009.

In a rare interview with mondo-video.com in December 2010, Skye admitted to not paying perfect attention to her career arc over the years, saying she "never struck when the iron was hot" when it came to going after big Hollywood roles in her twenties.

In 2013, she appeared in a supporting part in the independent horror film Haunt, opposite Jacki Weaver. In 2016, Skye directed the music video for the Against Me! single "333". The same year, she appeared in the short film Kitty, directed by Chloë Sevigny.

In addition to acting, Skye is also a Painter, and sells her own works. She has also written the children's book My Yiddish Vacation, published by Henry Holt and Company in May 2014. Skye has cited comic book Artist Daniel Clowes as an inspiration for her painting and writing.

In an extensive 2015 interview, Skye discussed her struggle with addiction, including bouts with alcoholism and other drug use.