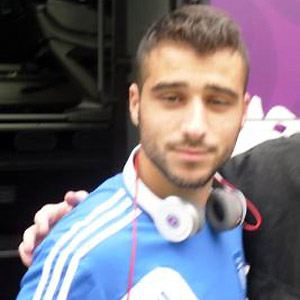 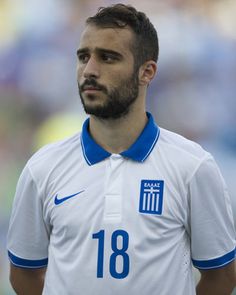 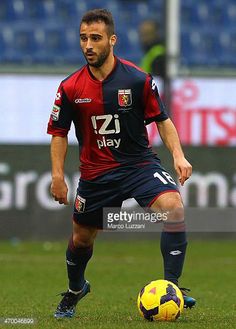 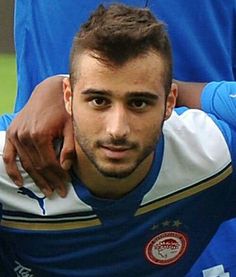 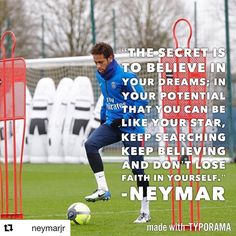 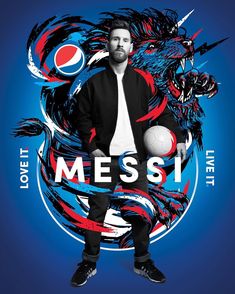 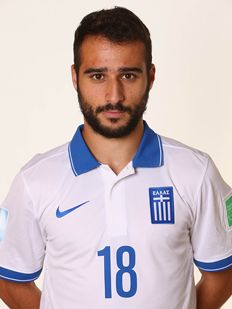 Attacking midfielder who joined Genoa in 2013 and became a member of the Greek national team in 2010.

He debuted professionally for Olympiacos in 2009.

He scored his first international goal on February 9, 2011 in a friendly against Canada.

He was born in Drama, Greece.

He and goalkeeper Alexandros Tzorvas became teammates on the Greek national team.